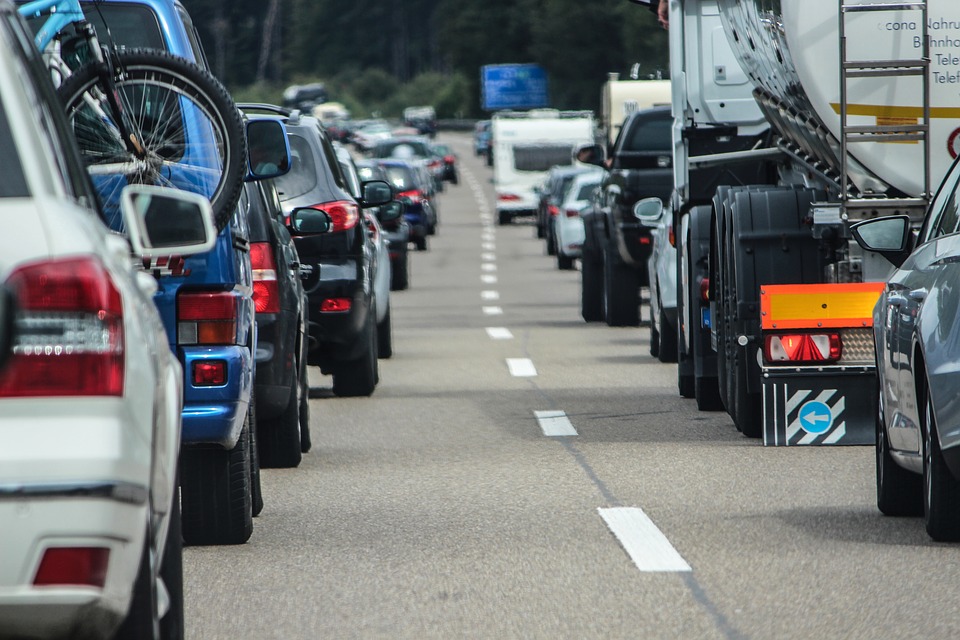 Over half of the nation’s fleets are happy for their drivers to use toll roads and then reclaim costs; providing it allows them to beast worsening congestion and traffic…

New research from Arval has revealed that the majority of fleets are happy for their drivers to use toll roads; allowing them to reclaim the costs. Of the 3,910 fleets that were surveyed, 51% were found to be favourable. Not only this, but they’d actually encourage their drivers to use them and then to reclaim the costs from the business. That said, 26% of the respondents stated that they felt it was the responsibility of the driver to decide and to pay. The research also found discrepancies between smaller and larger fleets. Only 18% of fleets with fewer than ten employees considered it a responsibility of the drivers. That’s compared with 35% of fleets with more than a 1,000 employees. Smaller fleets are also more likely to actually reimburse their drivers, at 59% compared to the 45% of larger fleets.

Shaun Sadlier, head of Arval Mobility Observatory in the UK, suspects fleets are favourable towards toll rolls because of efficiency. He said, “for us, this is further evidence of the concern that employers have about the impact of congestion on their operations, something that is seen elsewhere in our research”. A report from earlier this year revealed that congestion had cost the UK economy around £8 billion, or around £1,300 per driver. But the exact losses vary considerably from region to region. For instance, a driver in London lost £1,680 to traffic, whereas drivers in Edinburgh lost £1,219 each. In London, it was found that motorists can expect to crawl at 7 mph at peak time.

The reasons for worsening congestion vary, from poor road infrastructure to a lack of investment in public transport. RAC spokesman Rod Dennis believes it’s the latter in particular. He said,  “last year, UK drivers told us they are actually becoming more, not less reliant on using their cars – with struggling public transport cited as one of the reasons”. It’s no surprise, then, that some fleets see financial advantages in their drivers utilising toll roads. Paying modest sums in order to avoid serious traffic and disruption to their operations. Whether this will remain a viable option in the long-term remains to be seen. The Department of Transport, for instance, believes traffic will worsen by 50% by 2036!

60% Of Employees “Ready To Quit” If They Lose Company Cars: https://www.autoservefleet.co.uk/latest-news/60-of-employees-ready-to-quit-if-they-lose-company-cars/

The Nation’s Speeding Habits Have Been Revealed: https://autoserve.co.uk/motoring-news/nations-speeding-habits-revealed/