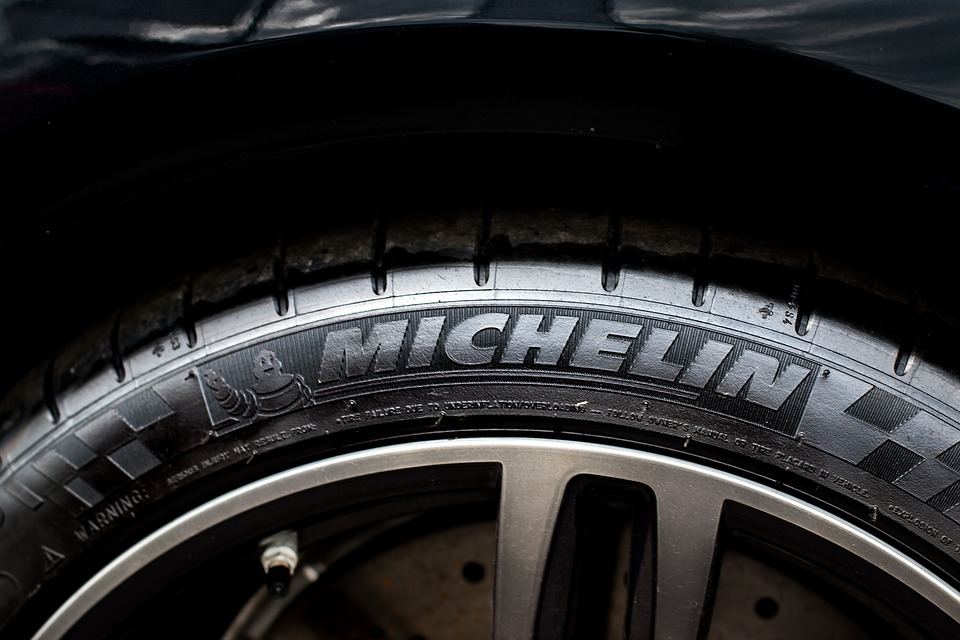 Michelin, the French tyre giant, has announced a new airless tyre deal with General Motors (GM). It represents the next major step in making the technology accessible to broader markets.

GM will be the first to utilise Michelin’s ‘Uptis’ airless tyre concept, fitting them to upcoming autonomous vehicles by 2024. Named after the acronym for ‘Unique Puncture-proof Tyre System’, the Uptis is expected to revolutionise airless tyre technology. They’re similar to the ‘Tweel’ concept that the tyre maker unveiled in 2005. It consists of a rubber structure with a new, patented fibreglass reinforcement; designed with flexibility in mind. Whilst the technology is fitted with standard tread architecture, it’s claimed it could be effectively ‘recharged’ via 3D printing.

Michelin believes airless tyres are important for autonomous vehicles; they promise to considerably reduce operating costs and place less strain on the environment via reduced tyre production. It estimates 200 million tyres are prematurely scrapped every year because of avoidable damage and a lack of care. But engineers claim there’s nothing stopping the tyres from functioning on heavy-duty vehicles and sports cars; regardless of whether they’re using combustion or electric powertrains.

Only the partnership with GM has thus far been announced. Testing will begin this year on a series of Chevrolet Bolt EVs. As Steven Kiefer, GM’s senior vice president explained, “it may fit exceptionally well into the fleet autonomous vehicles that we’re conceptualising right now”. He added, “the Bolt EV provides the framework for our Bolt AV (autonomous vehicle), and we see a great opportunity to be relatively maintenance-free on fleets of autonomous vehicles.”

Whilst the Uptis is geared towards autonomous fleet vehicles, Michelin has hinted at its broader potential. The previous ‘Tweel’ concept was suitable only for small and slow vehicles. But the Uptis will be appropriate for a wide range of models and speeds. It represents the next step toward’s the company’s goal of producing a fully-sustainable tyre. Precisely when we’ll see them on regular models remains to be seen. But one thing is for certain, when they are it’ll mean an end to punctures, tears and bulges. Which is something every driver can look forward to given the current condition of the nation’s roads!

Tyre Management: A Fundamental Part Of Duty Of Care – https://www.autoservefleet.co.uk/latest-news/tyre-management/

MOT Mayhem: The Cars Most Likely To Fail (And How Autoserve Can Help) – http://autoserve.co.uk/motoring-news/mot-mayhem/

Previous post: A Fifth Of Company Car Drivers Want An EV
Next post: Everything Small Businesses Need To Know About Fleet Management