Fleet Technology: Everything You Should Be Aware Of 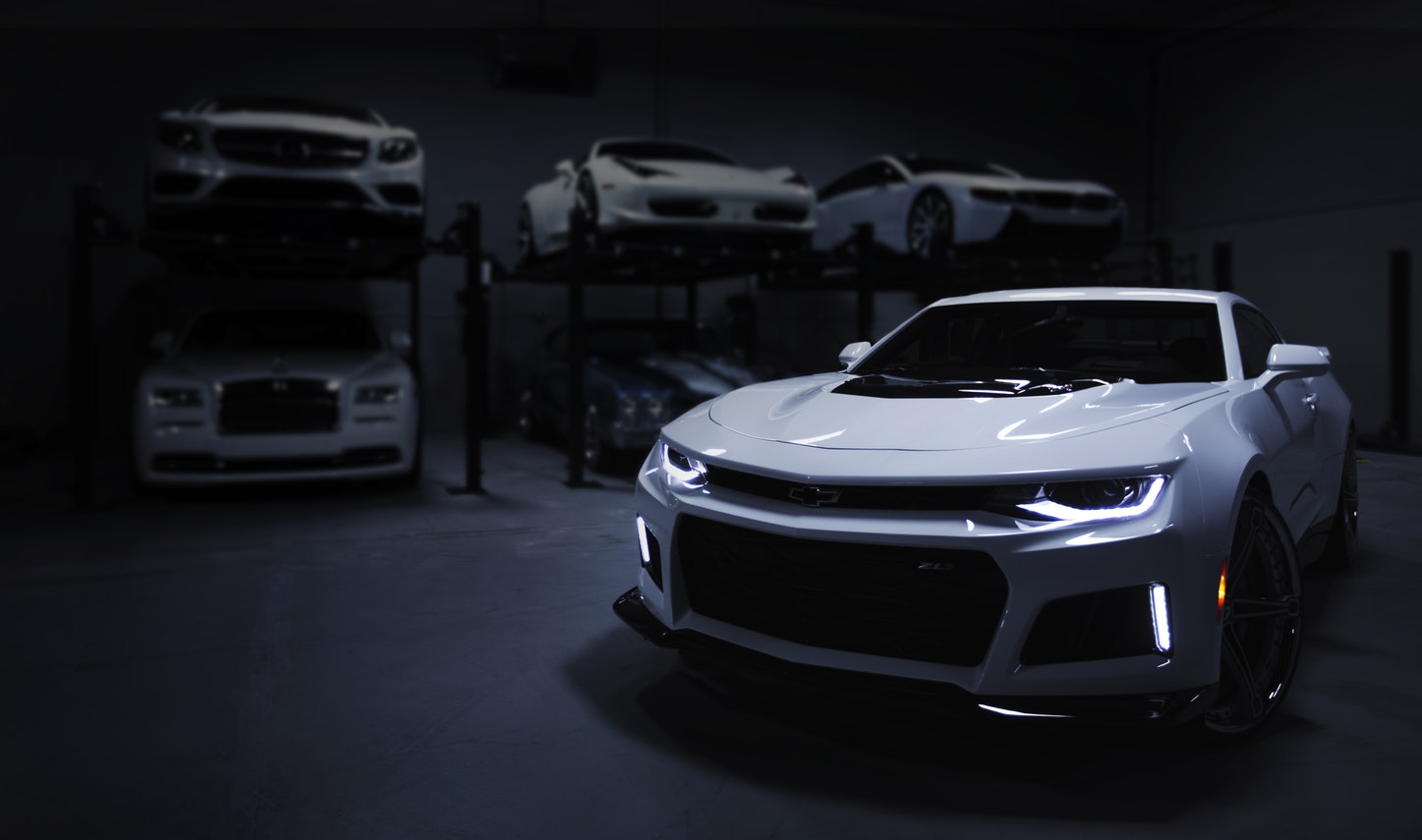 A recent study by Shell has revealed that around a third of fleet decision-makers are finding it hard to keep up with new technologies within the industry. Many of these technologies can provide a series advantages to fleets, regardless of their size and composition. Here’s a rundown of the technological innovations that are set to transform the trade and how, ultimately, they can make a difference for you, your drivers and your fleet…

Alternative Fuels and New Powertrains: For decades fleet managers have essentially had a choice between petrol and diesel engines, with the latter almost always winning out because of its superior fuel economy. Now, however, diesel is receiving criticism from all directions because of its suggested impact on the environment. Moving forward, the variety fleets have in terms of fuel and powertrains is going to explode exponentially, with a number of new hybrid and electric options to choose from. As their range increases, as new models are released that increasingly meet the demands of the trade, these novelties are becoming increasingly viable for commercial purposes. The government has also pledged to invest heavily in charging infrastructure and to offer incentives for the use of EVs.

Increasingly Powerful Telematics: More and more fleets are utilising telematics; the larger the fleet, the more likely it’ll be using it. Telematics provide all sorts of useful, some would say vital, information about a fleet’s operations. Whether it’s monitoring fuel costs or providing feedback on how drivers are behaving behind the wheel, telematics can record and monitor important information. It’s accuracy, accessibility and scope are, however, only increasing with time. Once upon a time, telematics technology involved installing sensitive and often cumbersome tracking tech into vehicles; now it can all be done via mobile phones, memory sticks and devices smaller than a person’s hand.

Autonomous and Driverless Car Technology: There’s been some confusion surrounding expressions like ‘autonomous vehicles’ and ‘driverless cars.’ In nearly all cases, an ‘autonomous’ car has features that don’t require human input; like automatic braking systems (ABS). However, they still require a driver. Driverless cars, as the name implies, don’t require any human input at all in order to move from point ‘a’ to ‘b.’ Britain is already experiencing low-levels of automotive automation, with large numbers of new cars coming with automatic braking, self-parking features and lane correct facilities. As time goes on, these will become increasingly standardised. As for driverless cars, the government believes they’ll be on Britain’s roads within three years!

Connected Vehicles: If telematics provide data for use in the long-term, ‘connected’ vehicles will provide data for more immediate utilisation. Fitted with internet access, vehicles will soon be able to effectively communicate with each other and transport infrastructure. This means they’ll be able to provide optimising information concerning the best routes to take, avoiding congestion and road works and supplying local authorities with a host of information about driving trends and challenges. They’ll even be able to automatically handle things like tolls, refuelling and making purchases. They’ll also be far safer, thanks to a host of hazard warnings. In short, drivers will have to do less and less.

Conclusion: The fleet industry is going to be transformed in a number of ways by these technologies. As will the automotive sector in general. Fleet managers don’t need to understand the ins and outs of the technologies themselves, but they do need to be aware of the opportunities that they present. Why? Because they can rest assured that their competition will be.

Previous post: The Fleet Industry Is Changing And Fleet Managers Are Struggling To Keep Up
Next post: Telematics Law May Be Introduced After Fatal Bus Crash