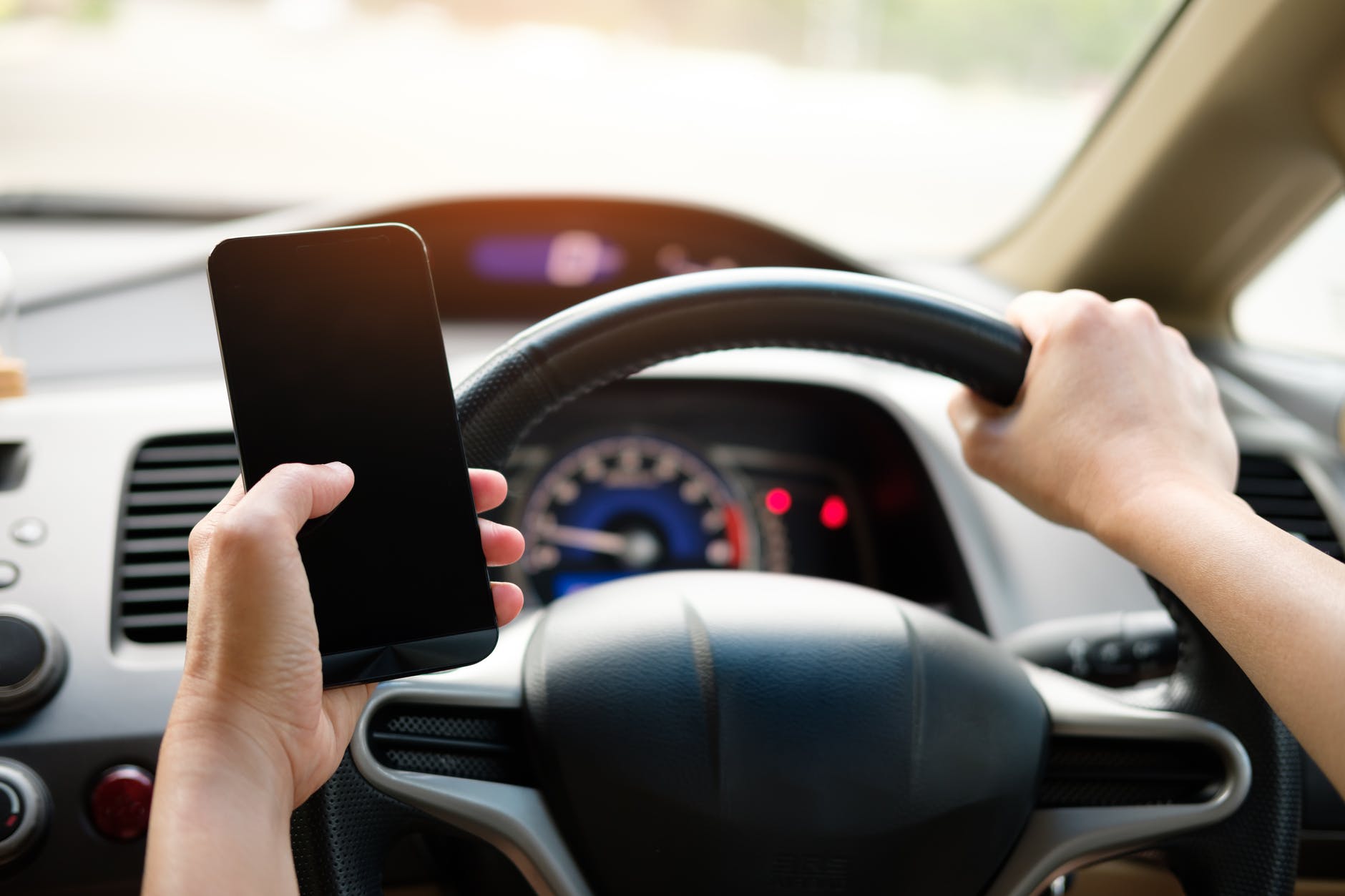 Employers are needlessly putting their drivers at risk by expecting them to always answer their mobile phone. That’s according to new research conducted by Driving For Better Business (DfBB)…

The research comes as a part of DfBB’s latest study. It discovered one in six at-work motorists have been involved in a road accident as a result of taking a call from a colleague. Even more alarmingly, it revealed that nearly half of all employers (49%) expected their employees to answer their phones at all times; even whilst at the wheel. This causes 45% of employees stress and anxiety. Whilst it’s unclear whether these attitudes were a product of ignorance of the law or outright negligence, there is evidence of the former. For example, one in 20 executive directors felt that taking a call in the hard shoulder was acceptable; despite the fact that it’s illegal.

It’s not all the fault of employers, however, as employees were found to often willingly flout the law. Six in ten (61%) employees only sometimes – or never – find a safe place before making a call on their mobile phone.

DfBB’s findings come in spite of popular claims made by executive directors. For instance, three quarters of them suggested that they’re aware of their obligations towards employees who drive for work. Yet 45% of the surveyed employees claimed to have never received a copy of their company’s driving for work policy. Generally, employers were found to be neglecting checks on grey fleet vehicles; and a staggering 60% of them weren’t sure as to how many grey fleet vehicles they had.

The campaign manager for Driving for Better Business, Simon Turner, noted the disparity between the claims of employers and employees. He said, “the report shows a disparity between what employers and employees are saying when driving for work.” He added, “leaders are failing to carry out basic due diligence checks such as ensuring that all employees have a driving licence or vehicle insurance”. But he also stressed that employees were also at fault for neglecting their own responsibilities, “at the same time, the study highlights employees are putting themselves at risk while driving for work, not checking that vehicles are roadworthy and exhibit reckless behaviours when using their mobile phone.”

In the UK, it’s illegal to drive whilst holding a mobile phone; hands-free devices must be used. This remains the case if a driver is stuck at traffic lights, supervising a learner driver or sat in traffic. As a general rule, if the engine is running, it’s a crime. Penalties for offenders include a £200 fine and 6 penalty points. This means that, if the person has been driving for less than two years, they’ll lose their driving license. Depending upon the severity of the offence, offenders can also be fined up to £1,000 (£2,500 for driving a lorry or bus) and receive driving bans.

Using Your Phone At The Wheel? New Signs Will Catch You Out: http://autoserve.co.uk/motoring-news/using-phone-driving/