Britain’s Biggest Energy Suppliers Will Electrify Their Fleets By 2030 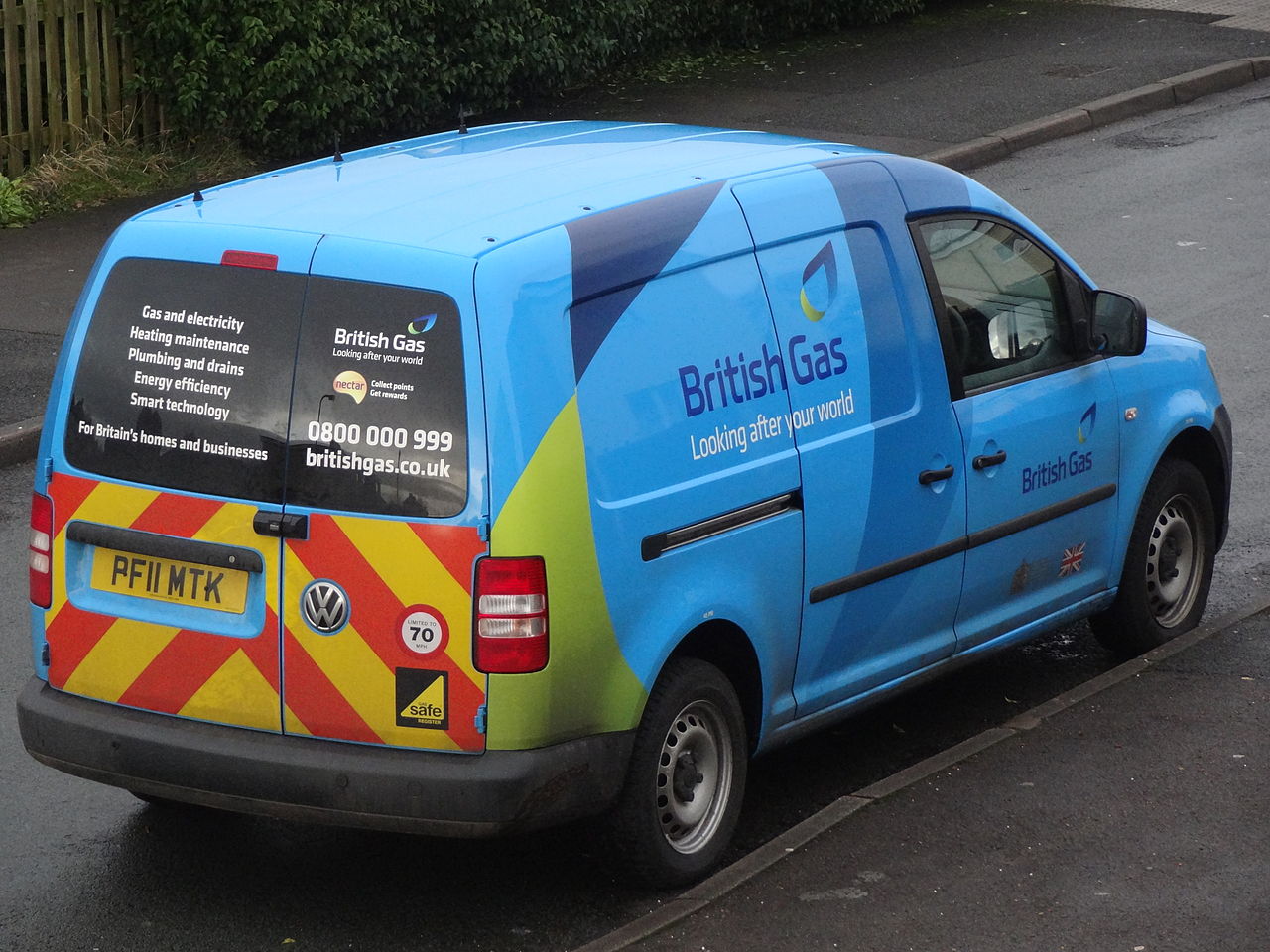 Britain’s largest energy suppliers are planning to turn their backs on petrol and diesel; pledging to electrify their fleets by 2030…

Two of Britain’s largest energy suppliers, British Gas and SSE, have pledged to electrify their fleets by 2030. This will involve replacing all of their petrol and diesel models will all-electric alternatives. If successful, the move will put them ahead of the government’s schedule to ban the sale of new ICE vehicles by 2040. For perspective, the transition will mean British Gas will need to electrify some 12,500 vans it uses to transport 15,000 engineers on a day-to-day basis. SSE doesn’t have quite so much of a task ahead of itself; needing to switch only 3,500 vehicles. It did state, however, that it would install charging points for its 21,000 employees.

The pledge made by British Gas and SSE was prompted by the pressure organisation ‘The Climate Group’. It claims that 49 companies have already signed up. This means two million petrol and diesel vehicles will be removed from the nation’s roads by 2030. Another notable signatory is MITIE, a facilities management company. In this case, the company has taken on slightly more manageable targets; it will electrify 20% of its fleet by 2020 and will install 800 charging points.

Helen Clarkson, chief executive at The Climate Group, has welcomed the pledges but stressed the need for more to follow suite. She said, “these companies are sending a clear message that the direction of travel for transport is electric, inspiring their staff and customers to follow. Every major business must do the same.” In addition to the pledge, the Group wants companies to double their energy productivity. This, they argue, should largely stem from increasing efficiency and reducing energy waste.

Whilst campaigners call for radical changes, well-intentioned or not, businesses must contend with very practical considerations. No matter how urgent the climate situation may be, they must contend with tough economic circumstances and financial realism. MITIE’s fleet director, Simon King, stressed the company’s commitment whilst acknowledging obstacles. He said of the 2020 target,  “it is challenging, but we all need to take responsibility for actions and commit to change.” He added that further pledges would be dependent on the affordability and availability of charging infrastructure.

Ultimately, the direction of British Gas, SSE and MITIE is to be welcomed. They all possess sizeable fleets and their decisions will no doubt inspire others to follow. The demand for EVs it’ll generate will also encourage further investment in the powertrain. However, for many smaller fleets, their capacity for a transition will be based on improved charging infrastructure, reduced costs and a more diverse selection of vehicles. Businesses are just that, businesses, and they need to generate a profit. It’s part of the government’s and wider industry’s responsibility to make the change possible without exposing them to needless risk.