Electric Vehicles: What Will It Take For A Transition? 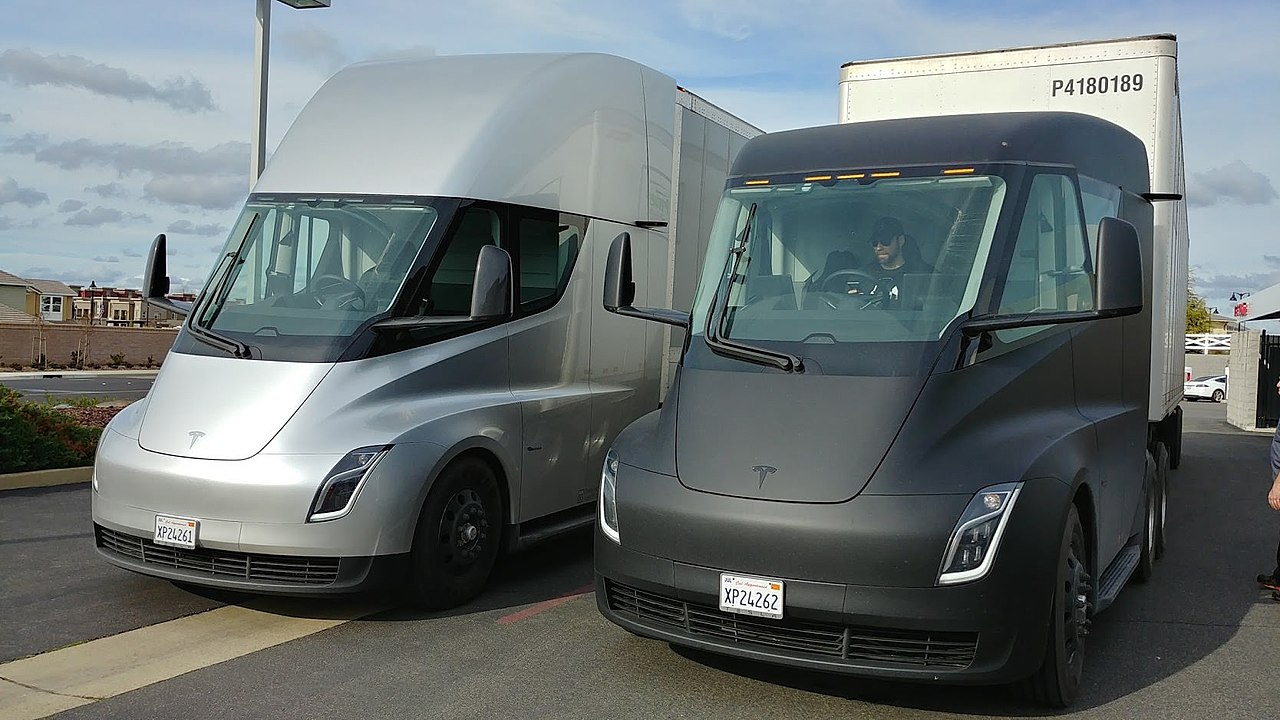 Despite all of the promotion, investment and (at times) hysteria directed at the combustion engine, electric vehicles remain elusive in the UK. For most drivers, the sight of an EV or even a charging point remains novel. Given that nearly all the major decision-makers, from government departments to automakers, believe in the future of electric vehicles why are so few consumers and businesses investing in them?

The Situation As It Stands

In the UK, EVs currently represent 2.6% of the market share; this is up from just 0.16% in 2013. However, a very large percentage of that total includes plug-in hybrids. Of some 59,000 registered electric vehicles in the UK, only 15,500 are all-electric. For perspective, there are nearly 40 million vehicles in the country as of 2018. Thus, whilst progress has taken place, the nation is far behind many of its neighbours. Across the North Sea, some 200,000 Norwegians are driving pure electric vehicles. When you consider the population differences between Norway and the UK the difference is all too clear.

As far as charging infrastructure is concerned, the country is still woefully under-equipped. Back in January 2018, there were 19,108 public charging points (most of which were in London) at 6,703 locations. 4,391 of these were rapid chargers and they were available at 1,332 locations.

Governments from all around the world have played with incentives to encourage the adoption of electric vehicles. The results of these have varied greatly. In America, a tax credit harking back to the Obama administration has offered $7,500 off of EVs. It’s now at the centre of heated debate, as many Republicans want it scrapped whereas Democrats want it extended. The problem is, in the United States, most electric vehicles are being purchased by families with a household income in excess of $150,000. Less than 1% of tax credit recipients had a household income of less than $50,000. This has opened the door to allegations that it’s only benefiting automakers and the wealthy. It also highlights how cost prohibitive electric vehicles really are; with many models costing in excess of $100,000.

In the UK, the Plug-In Grant offers £3,500 off of ‘category 1’ ultra-low emission vehicles. It originally offered £4,500 and for categories ‘2’ and ‘3.’ Changes in October 2018 made all but the cleanest vehicles ineligible. Vehicles only qualify for the first category if they have CO₂ emissions of less than 50g/km and a zero emission range of at least 70 miles. The government has also pledged to fund the roll out of more charging points and the transformation of lampposts into charging locations; something that’s already begun in some London authorities.

Norway, the world’s biggest consumer for EVs, has been utilising a diverse range of incentives since the 1990s. Some of these are financial and others are of convenience. The first goal was to make EVs are cost-effective as conventional vehicles. Therefore, EVs are exempt from all non-recurring vehicle fees, purchase taxes and 25% VAT on purchase. It also allows EV drivers to use bus lanes, to receive free road ferry passages and significantly reduced company car tax. They also receive free and priority parking.

What Should Be Tried?

The fundamental problem with electric vehicles is the perception that they’re less convenient, or less efficient, than conventional vehicles. Private motorists and fleets are concerned by limited model ranges, range anxiety and starting costs. It doesn’t matter how dire environmental problems might become, consumers (generally speaking) make decisions based on self-interest; they think with their wallets and in terms of practicalities.

Range anxiety is equally concerning for fleets and motorists, the government should be heavily investing in charging infrastructure and its standardisation. Norway has an enormous amount of charging points relative to its population. Drivers of EVs simply don’t have to worry about charging up their vehicles when making journeys; no more than drivers of conventional vehicles do when it comes to finding a petrol station. In addition, if different chargers can be accessed and paid for in a universal way, the amount of locations a driver can charge up at instantly and drastically increases. On top of this, would it not make sense to offer more extensive grants for home-owners to have charging points installed? After all, not everyone needs an EV grand tourer. With a reliable source of charge at home, most journeys would be accounted for.

In terms of the price of EVs themselves, part of the problem simply comes down to supply and demand. For years manufacturers of EVs have targeted the premium and luxury segments. Why? Because that’s where the interest lay. If general consumers, with more modest budgets, felt that EVs were practical they’d be more inclined to express an interest. Already this is increasing and car manufacturers, from Volkswagen to Ford, are beginning to produce affordable pure-electrics. After all, some of the greatest benefits of owning an EV relate to affordability; whether through fuel or maintenance.

Transitioning towards electric vehicles in the UK is slow precisely because they don’t have much more to offer motorists. Abstract and ethical reasons may be sober enough, but they’re insufficient in bringing about practical and material change. In Norway, owning an electric car is more affordable and convenient than owning a petrol or diesel one. Until a similar situation emerges in the UK, the transition simply won’t take place.

Previous post: Driverless Cars: Automakers Might Have To Foot The Bill After An Accident
Next post: Most Dealers Think 2032 Is ‘Too Soon’ To Ban Petrols And Diesels