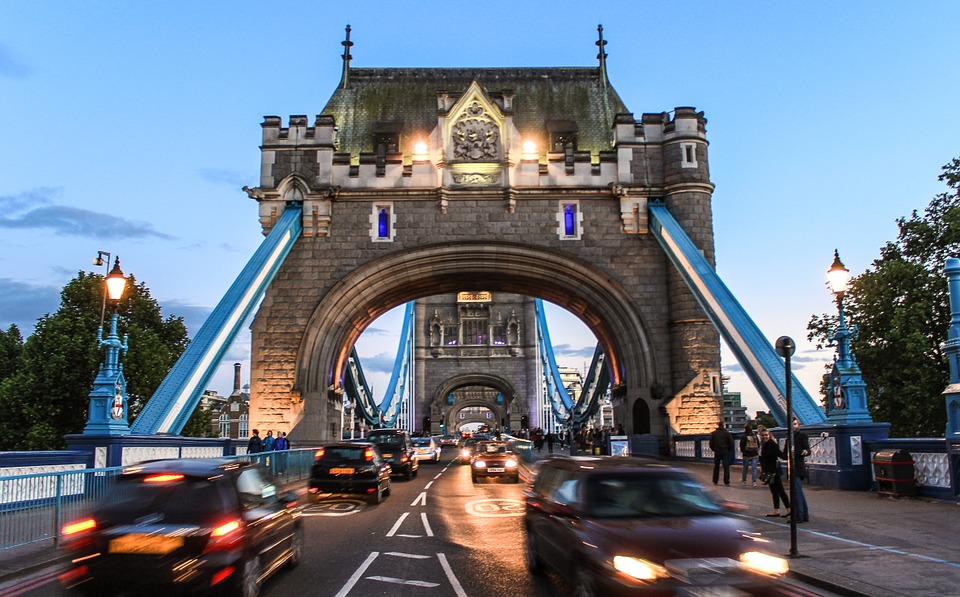 The government has been advised that it will need to tax electric vehicles for road use. This, it’s claimed, will compensate for the £28 billion lost in fuel revenue…

With the rise of electric cars, the government could be due to lose around £28 billion in fuel revenue. That money will need to be recouped elsewhere. According to the Institute of Fiscal Studies (IFS), taxing electric cars on their road usage would be a good place to start. The think tank emphasised that the move was necessary. At least if the government was serious about realising its objective of zero net emissions by 2050. It added that decisions made by successive governments not to raise fuel duty in line with inflation was eating at revenue; down from 2.2% to 1.3% of national income, having peaked around 1999-2000. That’s cost it £19 billion so far. It will cause another £1 billion loss per year if another 2p cut to duties was made.

Making Up For Losses

The IFS said that the ‘ideal’ approach would be to create a system of road pricing. Under such a system, prices would be based on times of day and the specific roads in question. Busier routes would cost more but, it claims, prices would be lower than under fuel duties generally. Nevertheless, the idea of a road pricing system has been met with a frosty reception as far as the public is concerned. In its place, then, it recommended ‘a flat-rate tax per mile driven’. It also argued that speed was of the essence, as it’d be harder to introduce once the public had transitioned to electric vehicles; largely with the expectation of paying out less tax.

Rebekah Stroud, co-author of the IFS report, highlighted the long-term risks associated with reducing fuel revenue. She said, “another 2p cut, as reportedly mooted by the prime minister, would cost a further £1bn a year. The bigger challenge is that revenues are now set to disappear entirely over coming decades as we transition to electric cars. The government should set out its long-term plan for taxing driving, before it finds itself with virtually no revenues from driving and no way to correct for the costs – most importantly congestion – that driving imposes on others”.

We’ll Refer To Electric Cars As Just ‘Cars’ By 2030: https://autoserve.co.uk/motoring-news/electric-cars-just-cars-2030/

Previous post: Transport Secretary May Bring Diesel And Petrol Ban Forward To 2035
Next post: Driver Back Pain Is Costing The Economy £8.8 Billion A Year