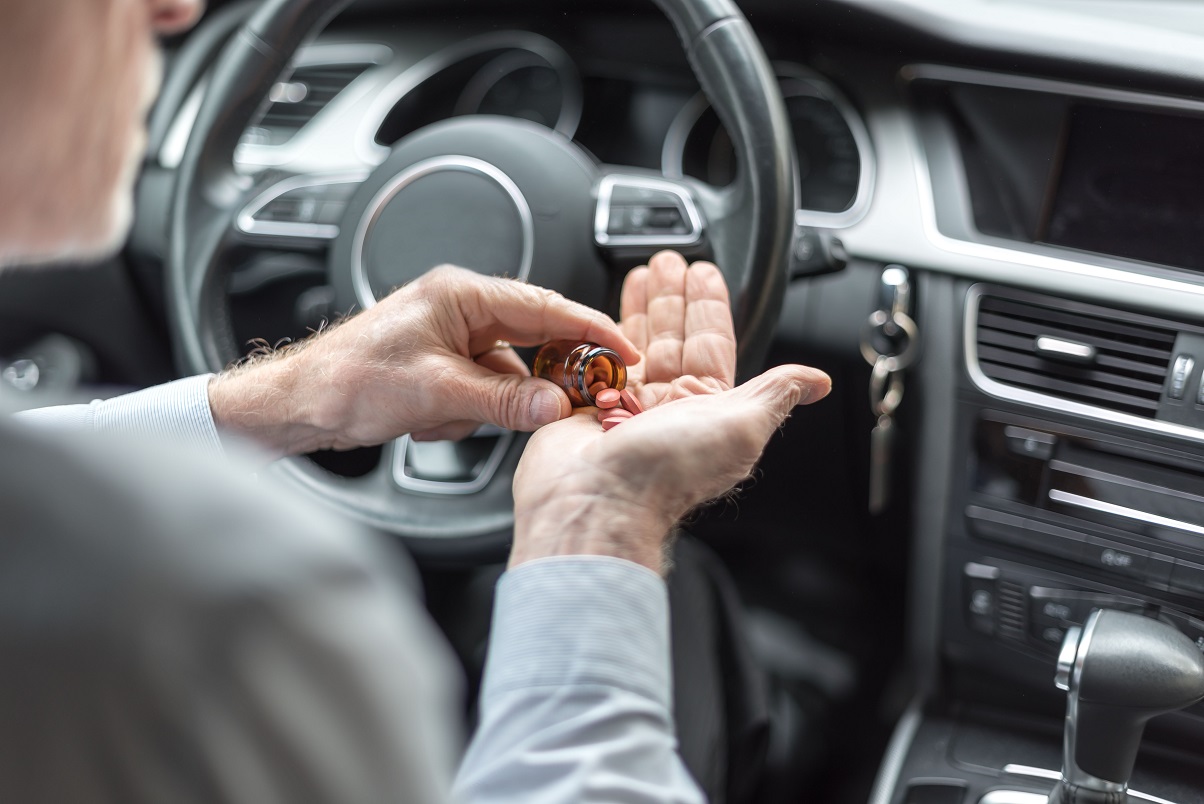 Since new laws were introduced, the number of motorists caught and charged with drug driving has dramatically increased…

It was only five years ago, in 2o15, that drug driving became a specific offence. Since then, a Freedom of Information request has revealed that the number of charges made has risen dramatically. They rose from 4,122 in 2015/16 to 9,270 in 2019/20 amongst some 27 police forces that responded. For perspective, that’s a rise of 125%. In addition, 16 police forces revealed figures concerning the number of drivers who’ve tested positive for drug driving at the roadside. These more than tripled from 2,619 in 2015/16 to 9,074 in 2019/20. However, not all of these will have necessarily led to a charge. There are instances in which roadside tests reveal a positive, but where more thorough tests in police stations come back as negative.

Overall, the figures suggest that new police powers are having a positive effect on drug driving. More offenders are being caught and, ultimately, charged. One would hope that this would create a deterrent effect; eventually bringing down the amount of offences outright. After all, drug driving is just as dangerous as drink driving; if not more so, depending on which drug or drugs have been taken.

The Freedom of Information request for the drug driving figures was made by BookMyGarage.com. Jessica Potts, the company’s head of marketing, has warned drivers that even medicinal drugs can run afoul of drug driving laws. For instance, half of the 16 proscribed drugs are, in fact, medicinal. Potts said, “motorists should be especially aware that the law doesn’t just apply to illegal drugs. Medicinal drugs, such as those prescribed to treat insomnia or even some pain killers, feature on the list so it’s crucial drivers always check their medication to see if it impairs their ability to drive”.

It’s not clear how many drug driving incidents are caused by medicinal drugs. Nevertheless, they pose a real risk if they jeopardise a driver’s ability on the road. If you’re taking medication, it’s always best to consult your doctor or to read the included instructions before getting behind the wheel. Even a simple pain killer could cause an accident and land you with a criminal record.

MPs Are Weighing Up A Zero Alcohol Limit For New Drivers – https://autoserve.co.uk/motoring-news/mps-are-weighing-up-a-zero-alcohol-limit-for-new-drivers/