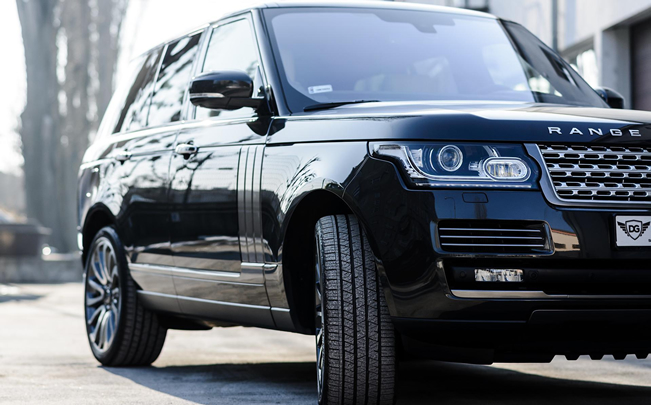 New guidelines will see speeding drivers issued with driving bans, regardless of whether they cost them their employment…

Tougher guidelines have been announced for drivers who accrue more than 12 penalty points on their licenses. They’ll make it harder for them to avoid a driving ban, even if they put their employment at risk. The new guidelines are the result of a lengthy consultation held by the Sentencing Council for England and Wales. Made up of judges and legal experts, it decided that the prospect of losing one’s job should not protect motorists from driving bans. For some time, there have been concerns that a number of regular speeders were claiming ‘exceptional hardship’ in court to keep hold of their licenses; allowing them to remain on the road network.

Under the new guidelines, the prospect of losing one’s job will no longer constitute ‘exceptional hardship’. This effectively prevents drivers using their employment status as excuse for avoiding a ban. Courts are now officially advised to be “cautious”; suggesting that they thoroughly examine the driver’s public transport options and how a ban might affect other people in their lives. Ultimately, the Council declared that all driving bans entail forms of hardship. And that it’s precisely hardship that acts as a deterrent to repeat cases of speeding.

It’s not an easy thing to accrue 12 or more penalty points. One need to regularly speed and, moreover, get caught speeding. Drivers who manage it are putting themselves, their passengers and other road-users at significant risk. So, whether a ban puts their employment at risk or not, their continued presence on the roads puts others at risk. For courts, then, the challenge is weighing up the risk the driver poses to others and the risk a ban poses to their livelihood. Clearly, however, the ‘exceptional hardship’ clause has been open to significant abuse. The new guidelines, then, aren’t a draconian innovation. Instead, they simply call on courts to be more thorough in their investigations.

Many drivers, should they lose their license, could rely on public transport. Some are simply so careless on the road that, job losses or not, the risk they pose to others is simply too great. Hopefully the new guidelines will encourage drivers to remain within the speed limit. But, more generally, it’s likely that they’ll encourage courts to more closely scrutinise the individual considerations each driver faces; making driving bans fairer and more appropriate on a case by case basis.

The Nation’s Speeding Habits Have Been Revealed – https://autoserve.co.uk/motoring-news/nations-speeding-habits-revealed/

Previous post: 75% Of The UK’s Air Quality Zones Still Have Illegal Levels Of Pollution
Next post: Homeworking And Why It’s Giving Fleets A Headache