Good News For Drivers: Driverless Ride Hailing Won’t Be Profitable, According To Study 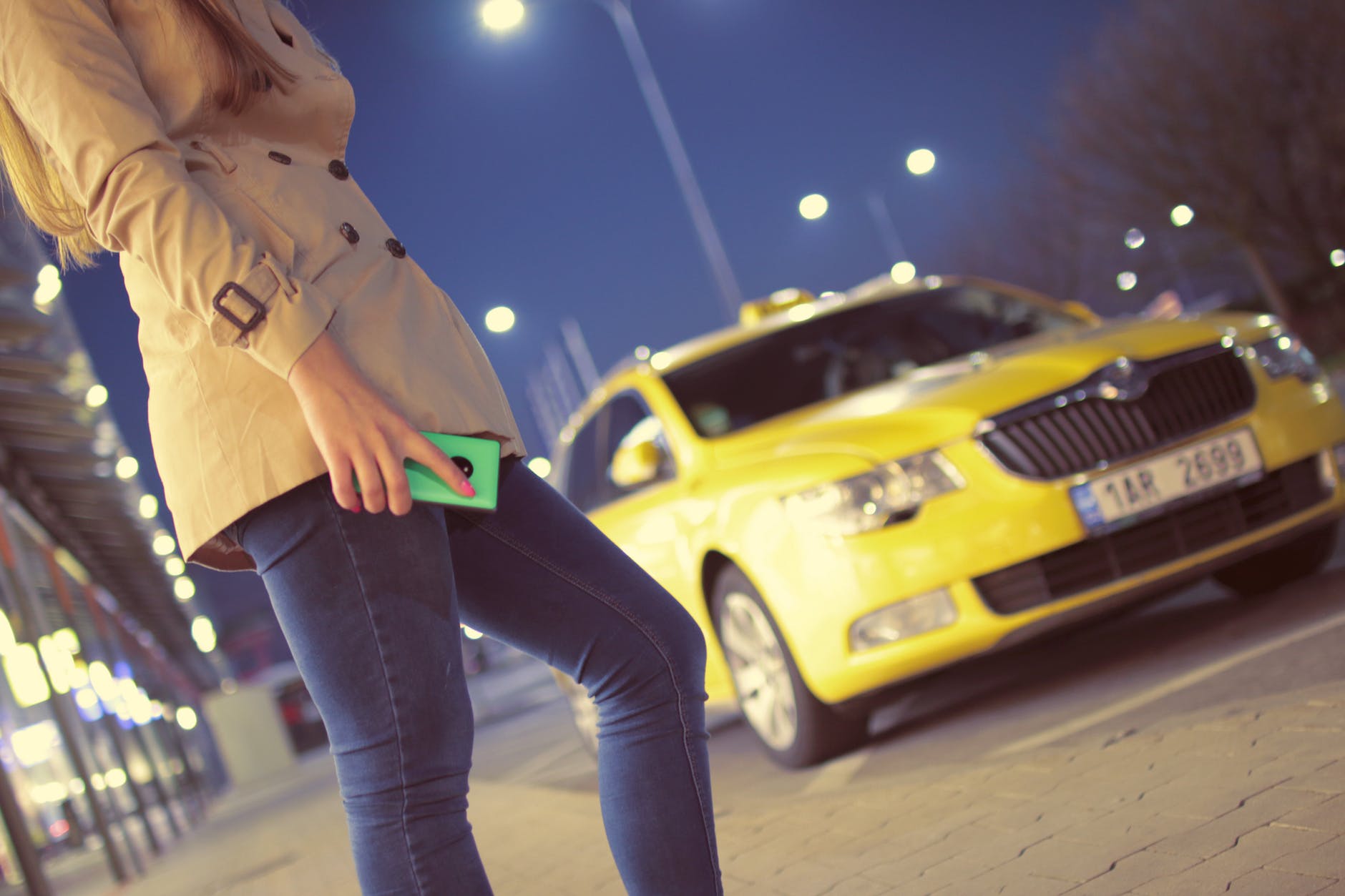 It’s good news for commercial drivers and awful news for the likes of Uber and Lyft. A new study has concluded that driverless ride hailing will fail to generate a profit.

Recently, Tesla’s Elon Musk claimed that the company would have a million driverless taxis on the road by 2020. This extraordinary claim was largely met with scepticism and even derision. But a new study conducted by the Massachusetts Institute of Technology (MIT) suggests that, even if Musk’s claim is realised, it’d probably fail to generate a profit…

One of the primary reasons driverless ride hailing is unlikely to be successful lies with eye-watering operating costs. Based on figures from San Francisco’s market, researchers discovered that the cost per mile for a driverless taxi would range from $1.58 to $6.01. That’s compared to just $0.72 per mile for a conventional vehicle; meaning driverless ride hailing will be at least double the cost of its regular equivalent.

As well as financial hindrances, MIT does not expect that the service would prove to be particularly popular. Even now, regular taxi services spend a significant amount of their time looking for business rather than dealing with it. According to the study, they have utilisation rates of 52% in San Francisco and 56% in Beijing. Even with a utilisation rate of 100%, driverless ride hailing would not be able to provide a fare similar to car ownership; let alone a competitive one.

To get around this, the service may have to increase the number of passengers per vehicle. However, this would require incentives to convince people to travel together; meaning one problem just transforms into another.

Another deterrent to the service becoming profitable is the complexity of its operation. Operators will need the resources, manpower and means to intervene should something go wrong with the vehicles. They’ll also need a way to communicate, at all times, with their passengers. All of this would be, as you can imagine, exceptionally expensive and complicated to implement and maintain.

What The Future Holds

Elon Musk’s bold claims demonstrate the faith some people and organisations have not only in driverless car technology, but also its applications. But, as MIT’s study shows, there are enormous hurdles standing in its way. Whilst Musk presents his audiences with more and more tantalising promises, other automakers are becoming more reserved. For instance, Ford CEO Jim Hackett recently said that the company placed too much emphasis on driverless cars. He said, “we overestimated the arrival of autonomous vehicles.” In other words, the vehicles just aren’t ready. Even if they were, their applications would be, it seems, limited…

Uber drivers can breath a sigh of relief.

Driverless Cars: Automakers Might Have To Foot The Bill After An Accident – https://www.autoservefleet.co.uk/latest-news/driverless-cars-automakers-might-have-to-foot-the-bill-after-an-accident/