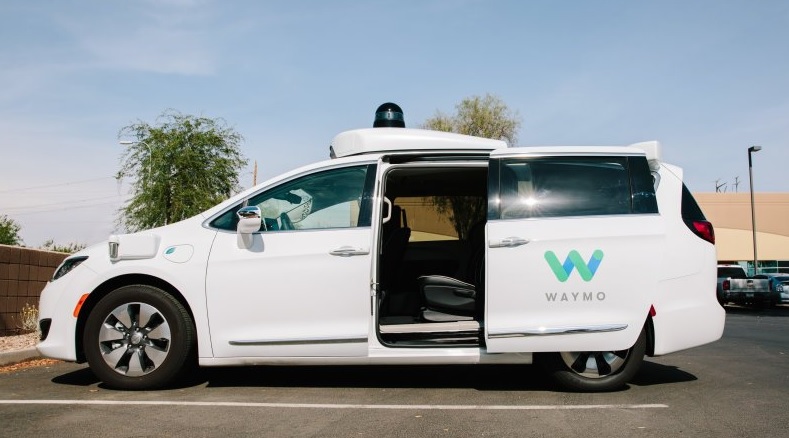 The advocates of autonomous cars are largely in agreement that the vehicles will play a crucial role in reducing the traffic and congestion on our roads. But new research has suggested that the situation will get worse before it gets better, as people opt to travel alone instead of utilising public transport.

The research was based on a micro-simulation utilising traffic data from Germany’s major intersection at Frankfurt am Main; which is infamous for evening traffic jams. It’s a highway with five lanes, two of which are used for turning left. Another is used for turning right and this has a top speed limit of 50 mph and is also controlled by traffic lights. The simulation exposed that when human drivers and autonomous vehicles were travelling amongst one and other the traffic was made worse. This is because autonomous vehicles are less likely to take risks and more likely to obey the rules of the road; free of impatience and road rage.

Conversely, when the micro-simulation used 100% autonomous vehicles for the composition of the traffic, congestion was reduced. The number of vehicles passing through the lights increased tenfold. Why? Because of optimisation through the observance of driving rules, increased space between vehicles (2.5 metres) and a higher speed limit of 56 mph. The speed limit was raised because autonomous vehicles are quicker to react to hazards and developments on the roads than humans.

Dr Klaus Schmitz, partner at Arthur D Little stated, “Higher demand for mobility and greater urbanisation are making congestion a growing issue within the world’s cities. Our micro-simulation found that while fully autonomous vehicles would solve this problem, the initial scenario we are likely to see, with a mix of robot and human drivers, actually leads to greater traffic jams. Things would get worse before they get better. Clearly switching to 100% autonomous vehicles and changing traffic rules would require radical, disruptive action, posing serious questions for cities and society.”

Previous post: Soaring Taxes On Company Cars Have Become ‘Punitive’
Next post: These Are The Van Drivers Most Likely To Cause An Accident