Driverless Cars: Automakers Might Have To Foot The Bill After An Accident 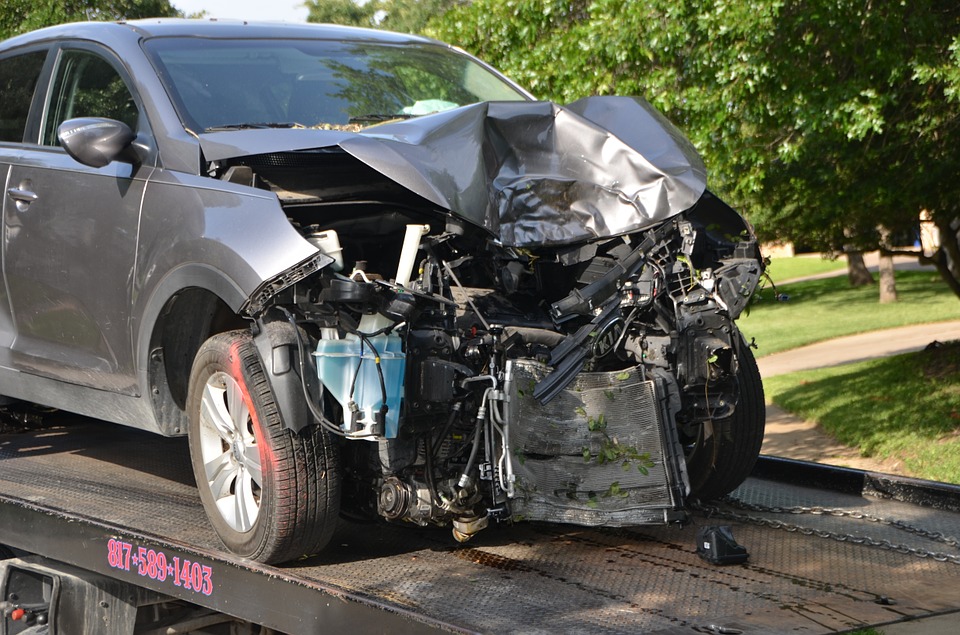 Driverless car technology is causing engineers and scientists all over the world a real headache. It turns out that creating a vehicle that can respond intelligently to its environment is no small feat. But beyond the engineering and programming lies another problem. Should a driverless car crash, who covers the costs?

‘Drivers’ Not To Blame

Driverless cars, as the name implies, don’t have a ‘driver.’ Instead, they’ll simply carry around occupants and passengers from ‘a’ to ‘b.’ This poses a dilemma, then, as to who’s to be held responsible in the event of a crash or accident. Insurance providers have overwhelmingly stated that it should under no circumstances be the ‘driver’ or occupant. The Association of British Insurers (ASI) believes it’d be unfair on the owners of driverless cars should a technical fault cause an accident. It’s submitted its perspective to the Law Commission, which is currently working out how to incorporate international laws being formulated in response to driverless cars.

The general view is that cars must not be considered ‘driverless’ if an occupant is expected to intervene in emergency situations. Anything else, according to the ASI, should be considered as offering only advanced driver assistance.

Car manufacturers have been repeatedly accused of using misleading language and terminology in their marketing. Thatcham Research, for instance, has suggested that they should stop using the term ‘autonomous’ when vehicles still require driver input. Thatcham’s Director of Research, Matthew Avery, had a lot to say about the technology. He said, “the life-saving potential of fully automated vehicles is clear, but it is important their introduction onto the UK’s roads is handled carefully to guard against serious accidents which could potentially undermine public trust in this new technology. This also means reassuring the public that when the time comes, they will not find themselves being held liable for the actions of a truly autonomous vehicle.”

A Revolution For Insurance Providers

Driverless cars promise to revolutionise transportation. But they’re also set to transform the insurance industry. AXA has claimed that driverless vehicles will be widely present on British roads within five years. Crucially, they claim that should an occupant be harmed in an accident involving the vehicle they’d be compensated under regulations past last year. Last July the government passed a law ensuring that insurers will be liable to pay out if a car was driving in autonomous mode. When these accidents occur, it’s likely that providers would chase compensation from the manufacturers themselves.

Tim Marlow, from Ageas Insurance, said “if an automated car drives into the back of somebody, then that is likely to be to the fault of the automation. We as the motor insurer will pay for that in the first place and then we will seek to recover that off the manufacturer or supplier of the automated driving system if it was at fault.”

Previous post: Five Ways Your Fleet Can Reduce Its Fuel Costs
Next post: Electric Vehicles: What Will It Take For A Transition?