Diesel And Petrol Cars Could Cost An Extra £1,500 Under New Proposals 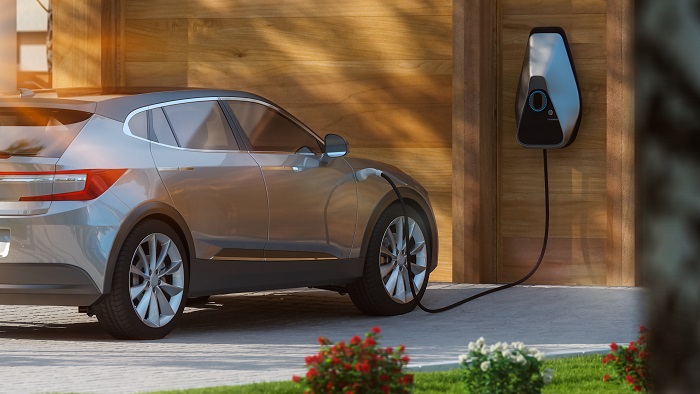 Up to £1,500 could be added to the price of new petrol and diesel cars in order to fund the subsidisation of electric alternatives…

The government is considering proposals that would entail raising the price of diesel and petrol cars by as much as £1,500. The rationale is that this would simultaneously fund subsidies for electric cars and encourage a consumer shift towards low-emission motoring. According to a report commissioned by the Department for Transport (DfT), using a ‘feebate’ system would be the most effective way of moving away from fossil fuels. The same report also suggested that fuel stations should be forced to install charging points; and encouraging government bodies to embrace electrification and remarketing electricity as “free fuel”. Grant Shapps, the Transport Secretary, said the government would take up some of the report’s proposals.

As you might expect, the automotive industry doesn’t agree. Mike Hawes, chief executive of the SMMT, is opposed to measures that might penalise poorer drivers. He said, “we need positive measures, not those that penalise consumers who cannot yet afford the latest electric technology, do not have adequate charging facilities, or for whom driving requirements are not suited to electrification. To do otherwise could risk stalling fleet renewal; and delaying environmental improvements by leaving them with no alternative but to keep their older vehicle for longer”.

There are tens of millions of motorists in the UK and the Conservative Party (amongst others) know it. Which probably goes some way in explaining a general reluctance to raise expenses for drivers of diesel and petrol cars. The Conservative Government has kept fuel duty frozen for years – meaning a loss of £5.5 billion in revenue since 2010. However, some reports suggest this may change in order to make up for the devastation to the economy caused by the coronavirus pandemic and lockdown measures.

Regardless, so-called ‘feebates’ aren’t without precedent. They’ve been used for a number of years in other European countries, including Sweden and France – with some success. Many people buy new cars via finance schemes, or simply via lease agreements. So it’s not clear whether £1,500 would be enough to sway people away from combustion engines. After all, many EV models remain significantly more expensive than diesel and petrol equivalents.