Could Vauxhall Really ‘Benefit’ From A Hard Brexit? 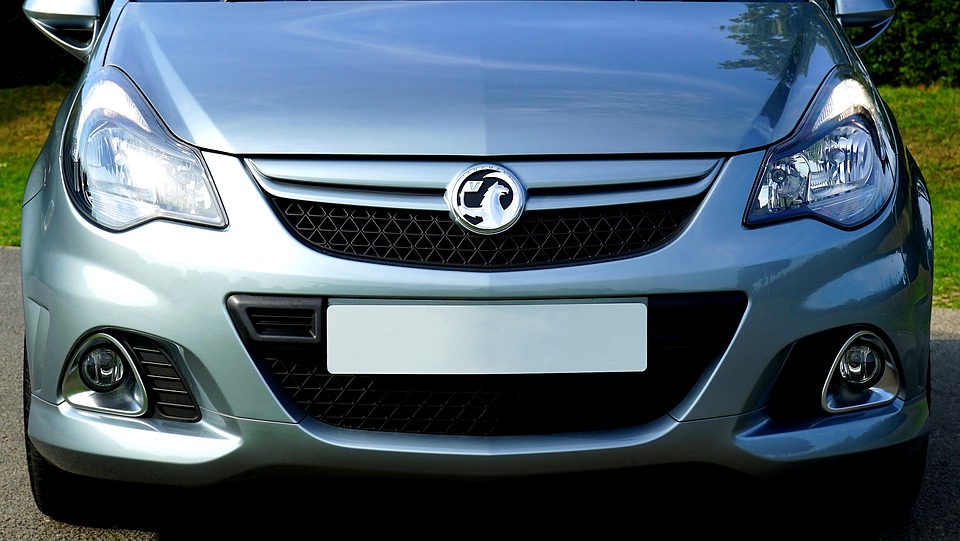 For most automakers, the prospect of a hard Brexit is a persistent spectre; something that could destroy their profitability. But not necessarily for Vauxhall’s boss Stephen Norman. He sees opportunity in the chaos…

Stephen Norman, a veteran of the automotive industry, has been tasked with securing a future for Vauxhall. At the heart of his transformative plan is the ‘True Brit’ marketing campaign, designed to highlight the brand’s ‘British’ characteristics. Norman believes that this will, in the event of a hard Brexit, pay its dividends. Which would be welcomed by the brand, given its recent financial challenges. Norman himself has described the situation within the industry as both “incredibly difficult” and “not just overheated but absolutely scalding”. But as a self-described optimist, he sees an upside to a hard Brexit scenario, namely that it’ll play into the brand’s new mantra of “British brand since 1903.” He expects that the campaign alone, which will use phrases like ‘drool Britannia’, could increase Vauxhall’s market share by 0.5% alone.

Vauxhall’s future won’t just be determined by patriotic branding. It’s closing a third of its dealerships and seeking profitability through cost-cutting and efficiency measures; including job cuts. Much of this follows the PSA Group’s acquisition of Vauxhall/Opel, which it wants to be back in the black by 2020 via a plan it’s calling ‘PACE’. It appears to be working, given that the business reported a profit of 502 million Euros at the end of last year. Future models will also be built on platforms shared by all of the Group’s brands; speeding up both design and production.

The plan to cut dealerships was met by pronounced media hostility, but Norman’s reasoning looks solid. He said of the criticisms, “it’s nothing like as Machiavellian and devious as some people would have us believe”. He stressed that, by cutting their number from 326 outlets to 250, the brand would halt the decline in market share and improve new car retail sales per Vauxhall dealership by more than 40%.

Whilst there’s little doubt that a ‘British’ marketing effort would be exemplified by at least some features of a hard Brexit, it’s hardly guaranteed. Besides, criticisms of the move are inevitable given that Vauxhall models are basically rebadged Opels; a German and French effort. PSA chief Carlos Tavares has also cast doubt on Vauxhall’s Ellesmere plant should a no-deal take place. The PACE strategy appears to be working, but whether its success on the continent will be shared by the UK market remains to be seen. Either way, it’ll be interesting see if rival automakers operating in the British market will respond to the campaign; there will no doubt be all sorts of opportunities for clever marketing and tongue-in-cheek ripostes.

Previous post: 60% Of Employees “Ready To Quit” If They Lose Company Cars
Next post: Fleets Are Happy To Use Toll Roads In Order To Beat Congestion