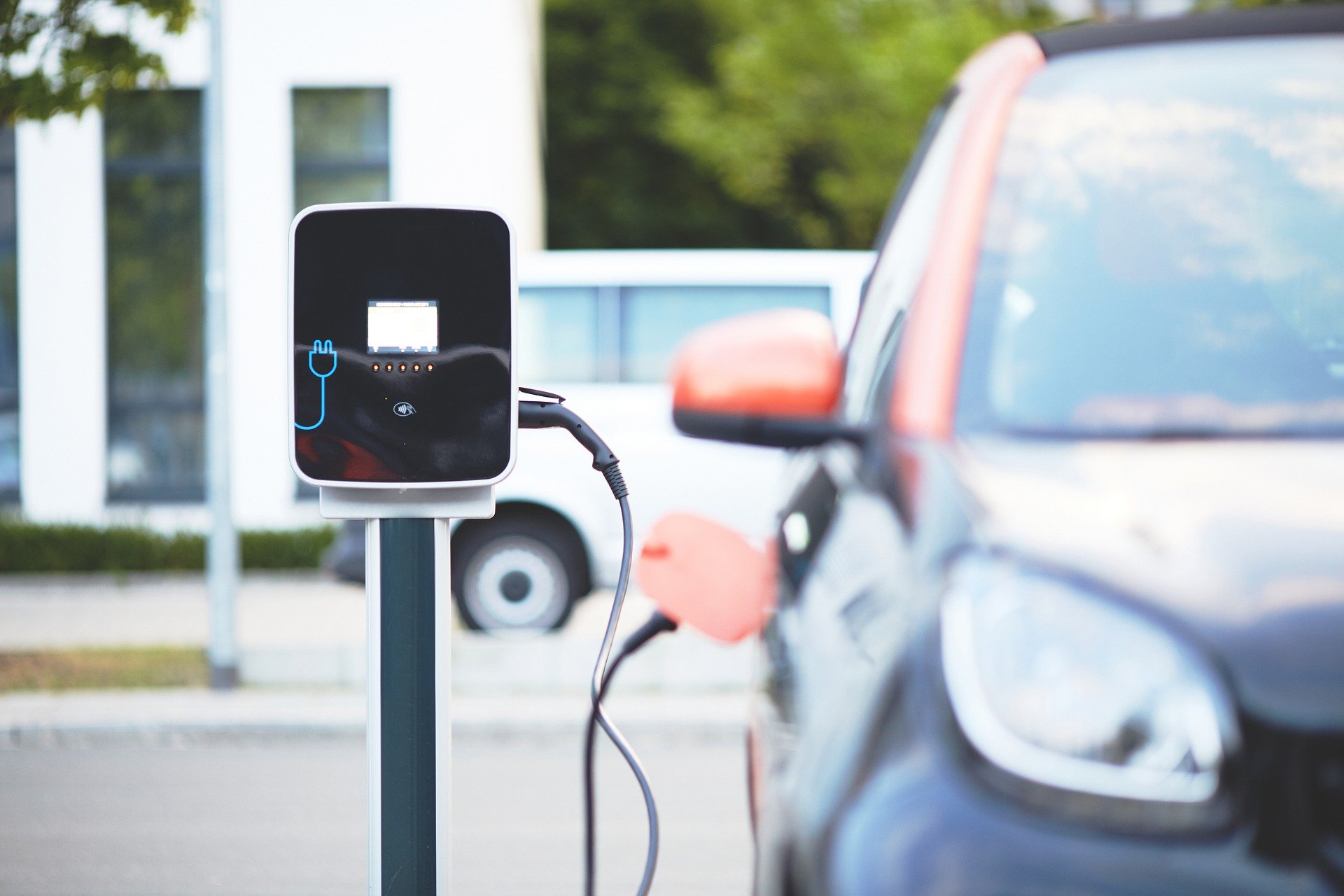 Rising awareness of the climate crisis and electric vehicles has caused consumers to become more selective with their spending. That’s according to new research…

Conducted by Lex Autolease, the research examined how consumers regard low-emission fleets. Almost half of the respondents (49%) said that a service provider, like a delivery company, would be appealing to them if they used cleaner vehicles. For perspective, only 35% of consumers have said that a food company using organic ingredients would draw them in. The survey also revealed that a considerable amount of us have adapted our behaviour to reduce our impact on the planet; with eight in ten (86%) altering our behaviour in the last five years. As a result, fleets employing hybrids and electric vehicles may have a competitive edge over their competitors.

Despite these findings, most of the respondents were still reluctant to embrace greener vehicles themselves. Only 49% would consider buying an EV. This is particularly damning when 61% of them are aware of the government’s target to render all new vehicles zero-emission by 2040. If the results were reflective of broader society, it would mean 17 million drivers need to be convinced for the plan to work.

Ashley Barnett, head of consultancy at Lex Autolease, stressed how ambitious the plan is. He said, “the way we live our lives – and the way we travel around – will have to change radically. But a significant number of drivers remain reluctant to get on board”. He added, “with more than 26 million drivers planning to replace their car or van in the next 10 years, the opportunity is huge. The Government’s target could be in reach if we can educate, encourage and incentivise more people to consider going electric.”

Fears Of Making A Change

Lex Autolease’s research also shed some light on what was holding consumers back from making changes themselves. For instance, more than a fifth of respondents (22%) said they don’t know enough about different fuel types. As regards to EVs, 55% said they were afraid of running out of charge whilst on the move. A further 50% mentioned a lack of access to charging infrastructure. Other reasons for a lack of interest in low-emission vehicles included the cost (40%) and the time needed to charge them (38%). Barnett challenged these fears. He said, “where drivers have access to charging facilities at home or work, electric vehicles can fit seamlessly into everyday life.  For lower-mileage users who mainly drive in urban areas, there’s simply no reason to delay moving into an electric vehicle and enjoying the whole-life cost benefits”.

Ultimately, consumers are increasingly aware of the benefits of low-emission vehicles. So much so that it’s starting to shape their spending habits. For fleets, it means early adopters may have an advantage over slower competitors. But despite an awareness of the benefits of green vehicles, most drivers remain hesitant to make a change for themselves. Time and time again surveys and research reveal that most concerns involve range anxiety and access to charging infrastructure. But as these improve, it may take a cultural shift to finally ensure drivers take the leap.

Electric Car Batteries May Create A Waste Crisis, According To Study – https://autoserve.co.uk/motoring-news/electric-car-batteries-may-create-a-waste-crisis-according-to-study/