Congestion Costs The UK Billions. Is The Solution A Road Charge? 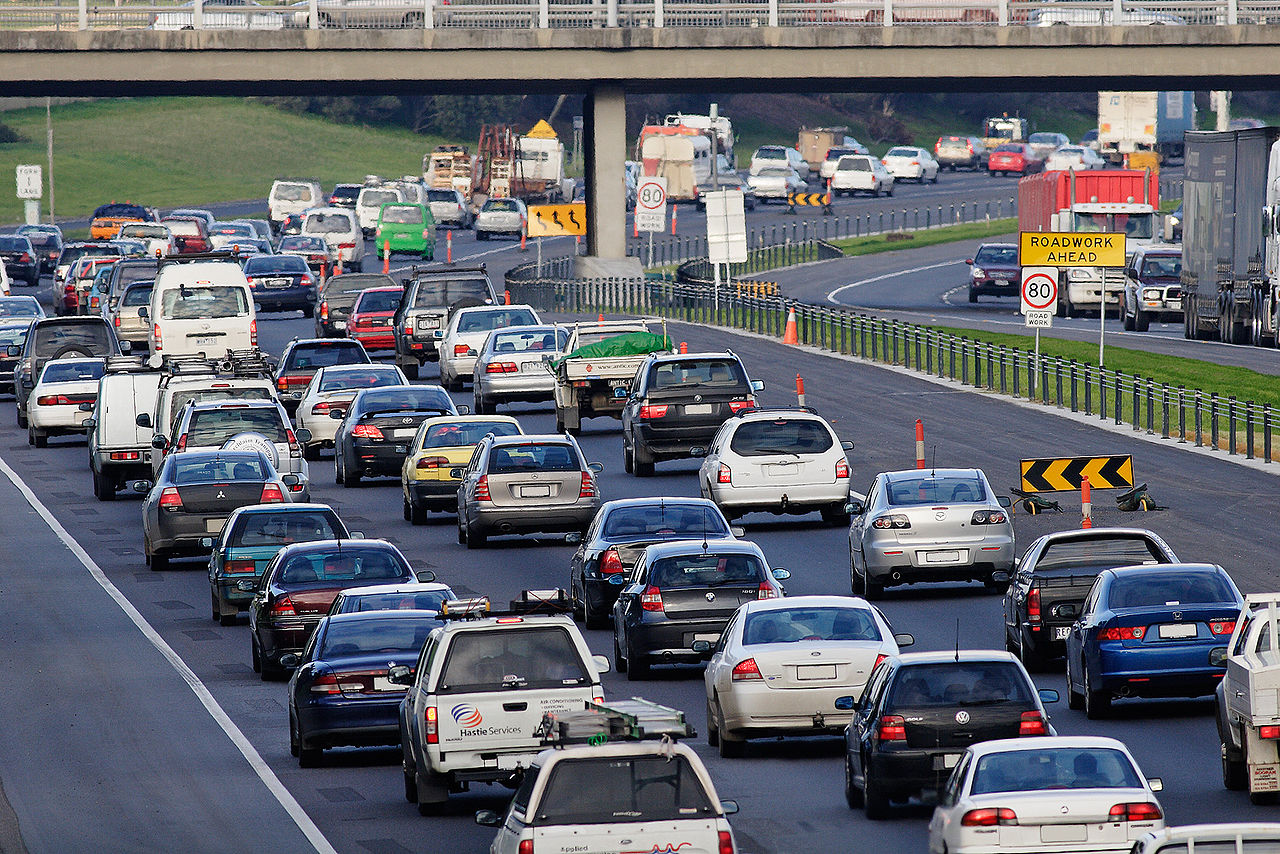 Who would dispute that British roads were suffering from extensive congestion? Usually we’d be tempted to attribute it to a lack of investment and funding, after all an eye-watering amount of money is being lost because of it every year. In 2018 alone, £8bn was lost because of congestion. Now some are arguing that a road charge is the best solution…

The Cost Of Congestion

Inrix, a global transportation analytics company, has released its annual Global Traffic Scoreboard. This identifies congestion and mobility trends in over 38 countries and 200 cities. In the UK, the top 20 urban centres were analysed. It was discovered that the average driver was losing £1,317 annually (mainly through wasted fuel and lost productivity). Collectively this meant that British drivers lost £7.9 billion and 178 hours of time each. Naturally, some areas were worse hit than others. Drivers in London lost £1,680, £1,219 in Edinburgh and £1,157 in Manchester.

Trevor Reed, Transportation Analyst at INRIX, believes that the congestion crisis in the UK will worsen. He said, “congestion costs Brits billions of pounds each year. Unaddressed, it will continue to have serious consequences for national and local economies, businesses and citizens in the years to come.” He added, “in order to avoid traffic congestion becoming a further drain on our economy, it is increasingly obvious that authorities need to adapt. With the help of new and innovative intelligent transportation solutions, we can begin to tackle the mobility issues we face today.”

In London, local authorities are already working to reduce road congestion. Glynn Barton, director of network management at Transport for London, has spoken of a number of initiatives. He said, “we are taking bold action to reduce congestion and improve London’s poor air quality. This includes removing the Congestion Charge exemption for private hire vehicles and reducing the time taken to clear up unplanned incidents, ensuring that roadworks by utilities companies and others are better coordinated. We are also working with the freight industry to encourage more efficient deliveries across the capital.” He concluded, “in delivering the Mayor’s ambitious plans for 80% of all journeys to be made by public transport, walking or cycling by 2041, our plans will further help tackle congestion across London.”

But Is the Answer More Radical?

Vickerman believes a pricing system would be fairer, meaning that those who use roads the most would pay the most. He also believes it’d encourage more motorists to seek out alternative transport methods. But for so many millions of drivers, driving and using roads is simply a must in getting to and from work and carrying out other vital activities. Is throwing more expenditure at them wise? A cynic might argue that, given that billions are being lost in congestion, it’d simply make more sense of the government to invest more in road infrastructure…

Previous post: We’ve Still Got It: These Are Britain’s Best-Selling Cars (Globally)
Next post: Businesses Axing Fleet Managers Are Leaving Themselves Exposed