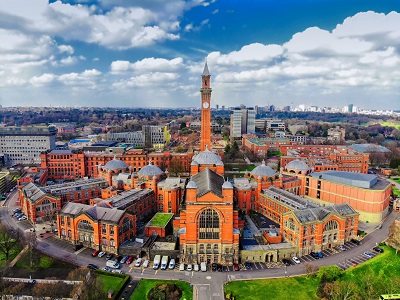 New research, conducted by Novuna Vehicle Solutions, suggests that city mayors throughout the UK are failing to make use of allocated funding for public EV chargers. The ‘Metro Mayors’ were introduced by the Government as a part of devolution, with each being directly elected to represent major metropolitan regions. The nine positions each have access to a share of a £7.45bn capital investment fund, to be used over 30 years, or £250 million each per year.

The budget allows the mayors, barring the position in North of Tyne, to bid for funds that can be used to decarbonise transport; which, naturally, includes public EV chargers. Nevertheless, a Freedom of Information request submitted by Novuna revealed that the Mayors had collectively installed just 42 public chargers throughout the entirety of 2021. Even more damning is the fact that all of these were installed in just two of the nine regions.

The West of England installed 29 public chargers, whilst Greater Manchester installed 13. West Yorkshire (Leeds) and Liverpool City did install chargers, but they weren’t available to the public.

‘Shovels in the Ground’

Jon Lawes, managing director, Novuna Vehicle Solutions, commented on the research’s findings. He said, “we need to pivot from planning mode and start putting shovels in the ground. The money is available, what’s required now is the political muscle to deliver critical infrastructure, especially for the 40% of households that can’t install a private charger”.

He added, “with a quarter of all new sales now being battery powered, the last thing we want is this exponential growth in drivers making the transition to EV’s to be compromised because our local authorities have taken their eye off the ball”.

The Expansion Of London’s ULEZ Has Had A Limited Effect On Emissions – https://autoserve.co.uk/motoring-news/the-expansion-of-londons-ulez-has-had-a-limited-effect-on-emissions/