Charge Points To Receive £2.5 Million Boost From The Government 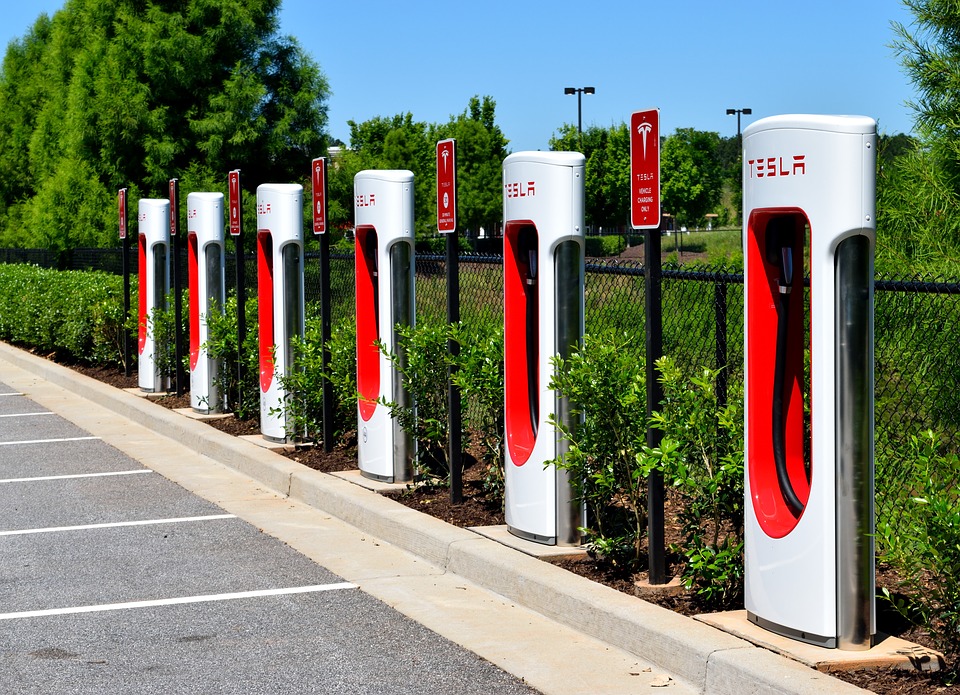 The Government will be allocating £2.5 million to fund over 1,000 new electric vehicle charge points. It’s hoped that the infrastructure will encourage more drivers to make a transition to the zero-emission vehicles…

Investing In An Electric Future

In an announcement, the Transport Secretary Grant Shapps announced that £2.5 million will be allocated to installing over a 1,000 charge points on residential streets. This represents a doubling of the originally pledged figure. The funds will be used by local authorities  to make charging accessible to residents who lack off-street parking. Many of the chargepoints will be integrated into lampposts. The ‘on-street residential chargepoint scheme’, launched back in 2017, has already been adopted by 16 local authorities; all pledging to invest extensively in new charge points.

The Transort Secretary said the increased funding was to ensure the country reached its target of no emissions by 2050. He said, “it’s fantastic that there are now more than 20,000 publicly accessible chargepoints and double the number of electric vehicle chargepoints than petrol stations, but we want to do much more.” He added, “it’s vital that electric vehicle drivers feel confident about the availability of chargepoints near their homes, and that charging an electric car is seen as easy as plugging in a smartphone.

Taking The Fight To Range Anxiety

The government wants to encourage motorists to make a transition to electric vehicles. Why? Because they’re less-polluting and will play a vital role in realising ever tighter emissions targets. A major obstacle (and there are quite a few) is so-called range-anxiety. This is the fear that an electric vehicle will run out of charge before it can be driven to its destination or charging infrastructure. That most EVs offer well in excess of 150 miles (and the average commute is 30 miles) doesn’t seem to reassure many consumers. Whilst the average range on offer is slowly improving, analysts suggest that a mass-transition simply requires many more charge points; whether they’re at motorway service stations or at the road side.

A recent report suggested that there will be 7 million electric vehicles on the nation’s roads by 2030; which would require 28,000 charge points alone in order to operate. As it stands, there are around 13,000 dotted across the country. The report claimed that necessary upgrades will cost around £1.6 billion; this includes the need to upgrade older charge points with faster technology. Daniel Brown, policy manager and EV lead at the Renewable Energy Association (REA), stressed the need to invest quickly. He stressed, “as the number of electric cars and vans on the road is set to quickly increase as prices fall and availability expands, it is critical that infrastructure is in place now to support future drivers.” He added, “we welcome Government’s continued support for the infrastructure build out.”

The Advance Of EV Technology Is Stunting Fleet Adoption: https://www.autoservefleet.co.uk/latest-news/ev-technology-stunting-fleet-adoption/

All New Homes To Be Fitted With Charge Points: https://autoserve.co.uk/motoring-news/all-new-homes-to-be-fitted-with-electric-car-chargers/

Previous post: Highways England Is Experimenting With Rubber Motorways
Next post: MPs Are Calling For A Hands-Free Phone Ban