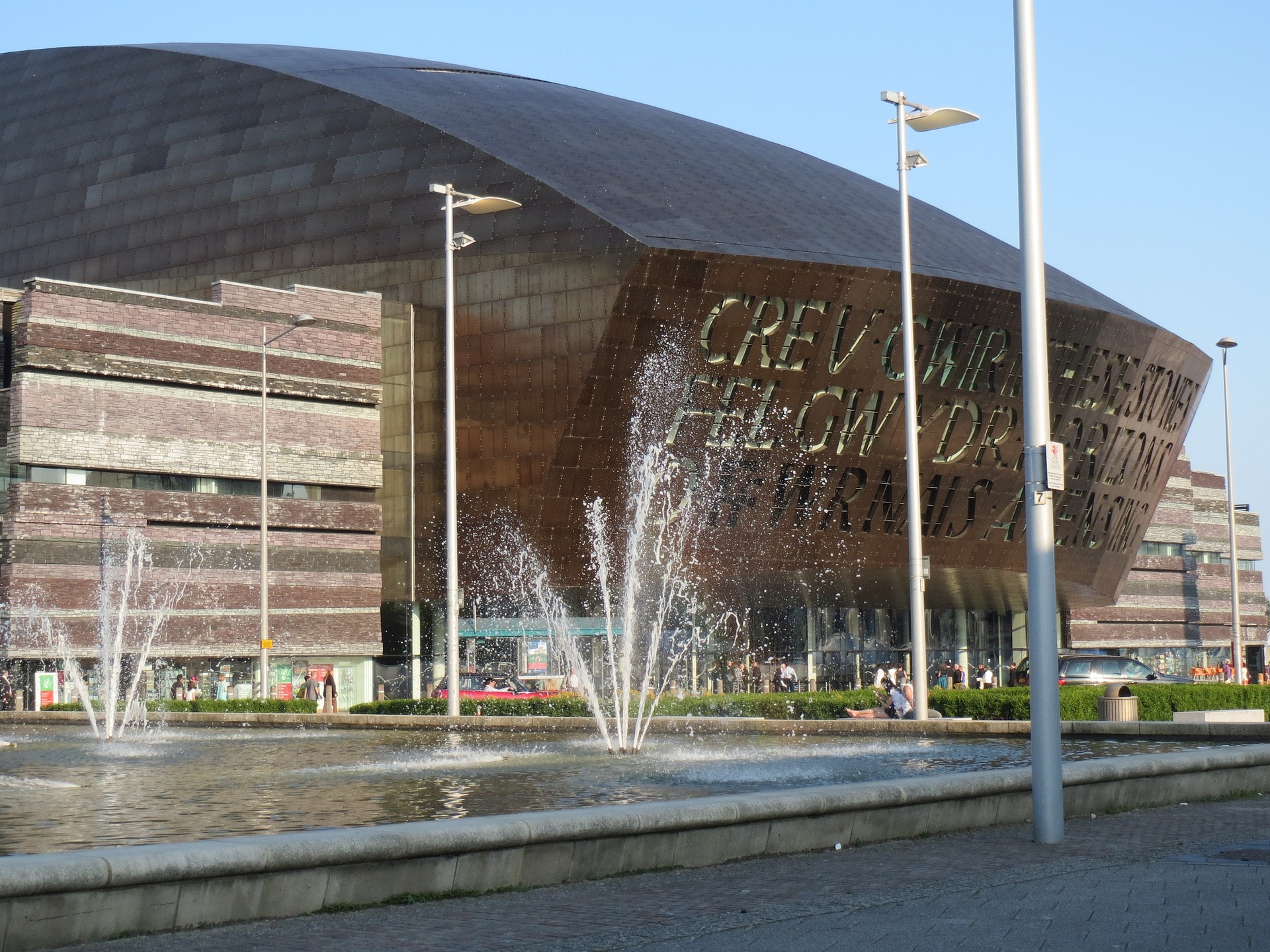 Cardiff could be the next city to clamp down on cars, congestion and the emissions they cause. It’s council is considering a congestion charge…

Cardiff And Its ‘Transport Vision’

Cardiff Council could soon introduce a £2 congestion charge for non-residents by as soon as 2024. It forms a part of its ‘Transport Vision’ plan. This £2 billion scheme aims to substantially cut emissions throughout the Welsh capital. The charge, it’s argued, could be sufficient in financing the scheme simply by being applied to non-residents who drive into the cities boundaries.

Councillor Caro Wild, cabinet member for strategic planning and transport, has emphasised the need to promote public transport at the expense of private motoring. He said, “we need to get people out of cars and on to public transport. To do that we need to give them the best public transport options. And to do that we need to raise money to pay for them”. He added, “as part of a robust decision making process we will consider a number of options. Our preferred option would include an exemption for Cardiff residents from any charge”. His comments resemble those of the Labour-controlled council in Birmingham, which is currently considering its own clampdown on cars.

Wild did stress that the congestion charge was only one option in acquiring funding. He stressed that the council would consider all options and thoroughly examine the business case before introducing any fees. Some of these options could include the likes of congestion zones and parking levies. As a part of its Transport Vision, it also intends to greatly increase the amount of electric vehicles on the city’s roads; largely by rolling out charging points progressively until 2025. Its own fleet will be fully electric by this date, too. In addition, the council will promote car clubs and utilise ‘smart’ technology to acquire real-time travel data to inform its decision-making.

Sally Gilson, head of policy for Wales at FTA, implied that the congestion charge could make life easier for commercial fleets. She said, “if the scheme is successful in taking private drivers off the roads, it will make space for the vehicles that truly need access to the city, including commercial vehicle operators who must deliver the goods that supermarkets, hospitals, schools and restaurants all need to operate; too often, these drivers face heavily congested and slow-moving roads”. For the fleet industry, this is a welcome bit of good news. Most cities seeking to tackle emissions, in the likes of Oxford, Bristol and Birmingham, have neglected to explain how they’ll minimise disruption to fleets and commercial drivers.

Whether Cardiff’s measures will be ‘friendly’ towards fleets remains to be seen. But it’s welcome news that it’s bearing them in mind during the consultation process.

The Public Sector ‘Should Ban’ Grey Fleets In Wales – https://www.autoservefleet.co.uk/latest-news/public-sector-should-ban-grey-fleets/

The Majority Of Drivers Oppose Diesel Bans In Cities – https://autoserve.co.uk/motoring-news/the-majority-of-drivers-oppose-diesel-bans-in-cities/