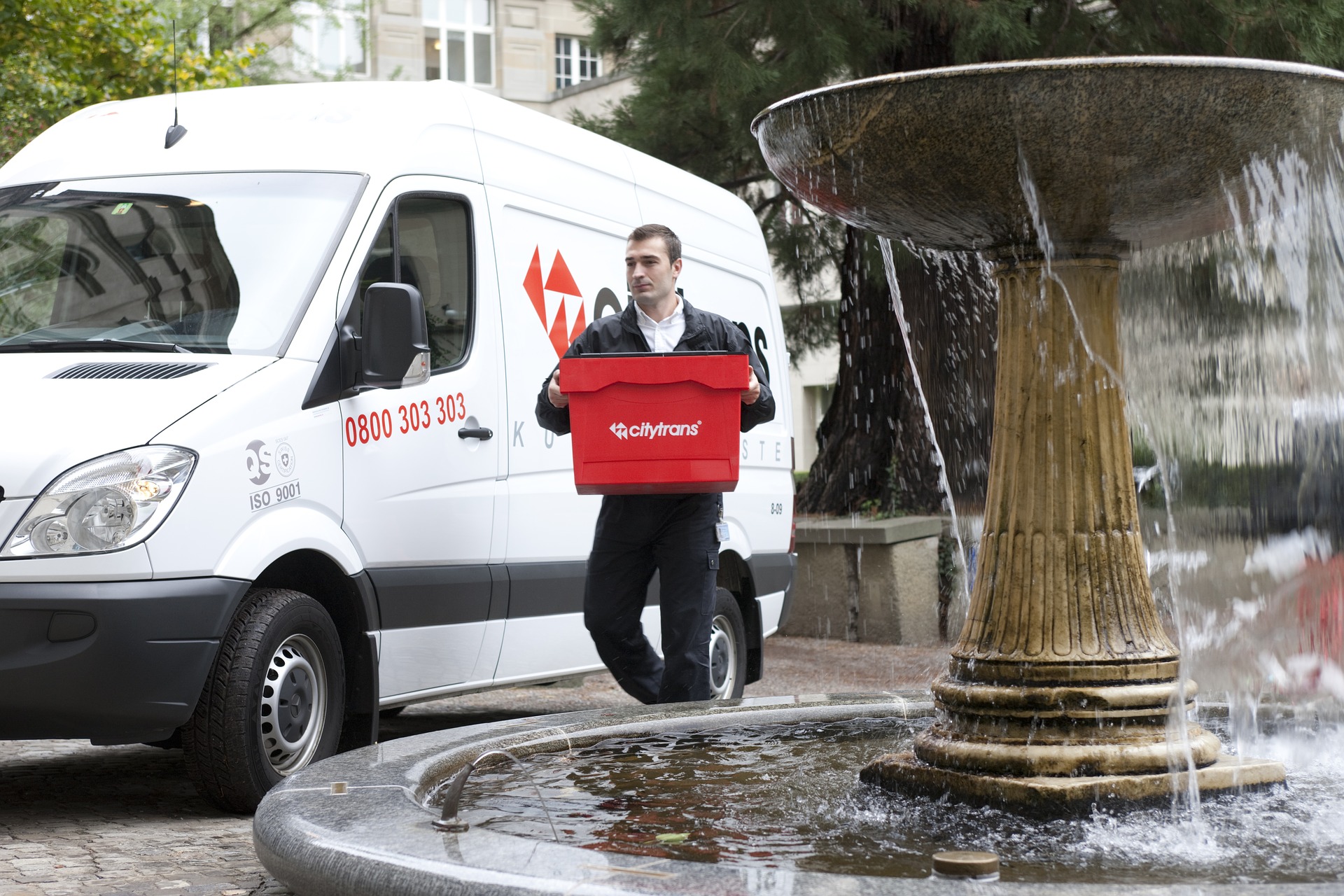 Bristol City Council has acquired dozens of diesel vans for its fleet. This comes shortly after it’s announced plans to ban diesel vehicles from the city centre…

Bristol City Council will be adding 64 diesel vans to its fleet as a part of an ‘upgrade’ according to a spokesman. The rollout of the vehicles is already underway. It comes shortly after the council approved plans to introduce the first diesel ban in any UK city; effectively banning vehicles using the fuel from the city centre. The ban, however, will only affect privately-owned vehicles. In addition to these 64 vans, a further 207 purchases are planned in the near-future; many of which, according to the spokesman, will be powered by diesel. He did stress, however, that they’d all comply with the latest  emission standards.

Matt Griffith, director of policy for Business West, has acknowledged that the council in Bristol is ‘entitled’ to purchase diesel vehicles. But he did suggest that the move would add to the confusion already surrounding the proposed ban. He said it contributed to “widespread confusion about the scheme among the public and business”. He added, “we think there is scope to make the scheme more flexible and easier to adapt to, and still deliver really big reductions in air pollution”.

The diesel ban in Bristol is a response to rising emissions in the city. The council has a legal obligation to reduce them. Its plan would entail banning privately-owned diesel vehicles from the city centre between 07:00 and 15:00; but it requires government-approval before it can be implemented, something the council wants to do by 2021. However, the decision to take on dozens of diesel commercial vehicles itself is bound to raise eyebrows. The purchased vehicles cost around £2.7 million collectively and will, themselves, contribute towards toxic NOx levels.

Given that the ultimate objective is to achieve clean air compliance by as soon as 2025, the move seems to be objectively counter-productive. However, the council will no doubt argue that the number of commercial diesels are vastly outnumbered by privately owned ones. In addition, it’d probably point out the necessity of diesel powertrains in many commercial capacities and the fact that their own are modern and clean; or at least as clean as the powertrain currently can be. Whether this reasoning will satisfy diesel drivers in the city remains to be seen.

Bristol City Council has now announced that it’s putting a halt to most of its diesel purchases. It has acknowledged that they’d conflict with the proposed diesel ban, even if commercial diesels would be exempt. A spokesman said that it would “reconsider future purchases” for its fleet. However, 18 of the 64 diesel vans will still be purchased as they were already paid for according to the authority. Whilst no definitive plans have been made in terms of the fleet’s composition, the council did say that it’d investigate new technologies and invest in charging infrastructure for EVs.

Bristol May Become The First City In The UK To Ban Diesel Cars – https://autoserve.co.uk/motoring-news/bristol-may-become-the-first-city-in-the-uk-to-ban-diesel-cars/

Previous post: Two-Thirds Of Drivers Say Removing The Hard Shoulder Is Dangerous
Next post: Cazoo Wants To Revolutionise How We Buy Our Cars