Brexit: Supply Of Cars and Vans Could Be Disrupted 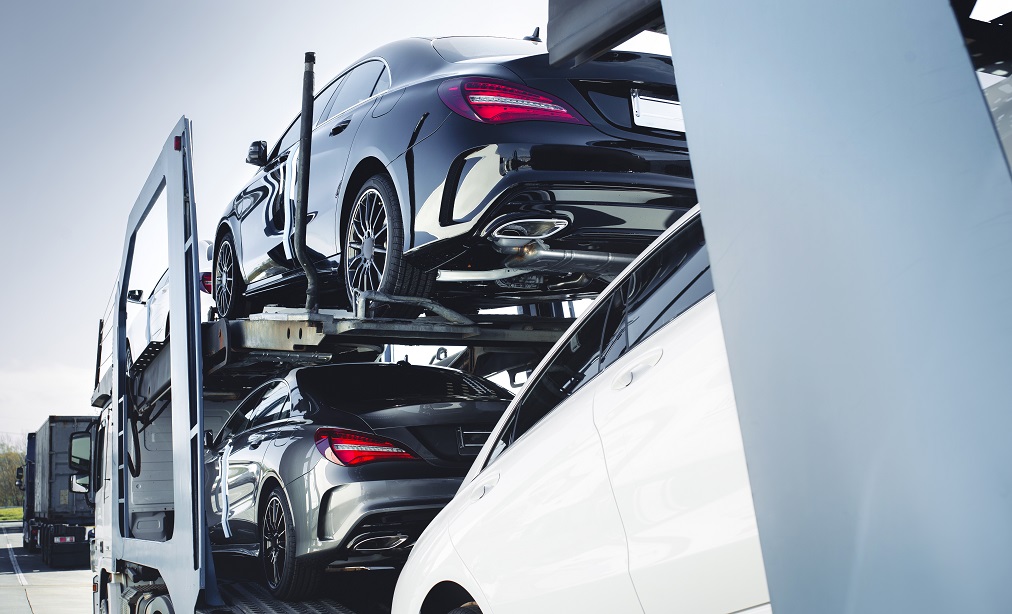 Despite avoiding tariffs, gaps in Westminster’s Brexit deal could cause the supply of vans and cars in the UK to be disrupted…

Much to the relief of the automotive industry, and probably just about every other in the UK, Brexit won’t mean the introduction of tariffs. However, gaps in the deal between Westminster and Brussels could lead to the disruption of vehicle supply; according to the remarketing sector. The Vehicle Remarketing Association (VRA) has suggested that key points concerning  the cross-border movement of vehicles remain ‘vague’.

Sam Watkins, chair at the VRA, accepted that the deal was a cause for ‘relief’. Nevertheless, she’s also acknowledged it’s failings. She said, “let’s be clear on this – any deal is good news because it avoids the kind of tariffs that would’ve been attached to no deal. It is something that should be a huge cause for relief”. She added, “however, the deal that we now have raises as many questions as it answers. It is generally being described as ‘thin’ and that is accurate in that there are several areas where there is very little detail for the motor industry or remarketing”.

Getting Stock To Be ‘Difficult’

As a consequence of the lack of clarity, Watkins believes getting hold of popular new and used models could prove challenging. She explained, “it’s quite difficult to separate the negative effects of the pandemic and Brexit. But getting hold of a number of popular new models is almost certainly going to be tricky in 2021″. She continued, “however, if 2020 has underlined anything, it is that the used car sector is incredibly flexible and innovative. And that people will continue to want to buy despite substantial practical barriers in their way”.

Overall, Watkins believes that the gaps in the deal with be addressed sooner or later. Meaning that the disruption will be temporary one way or the other. However, fleet decision-makers should be aware that getting their hands on their favoured vehicles may be difficult or time-consuming. In which case, having a considered second or third choice prepared may prove sensible.

Brexit: Here’s What You Need To Know About Driving In The EU Now – https://autoserve.co.uk/motoring-tips-advice/brexit-heres-what-you-need-to-know-about-driving-in-the-eu-now/