Autonomous Cars Will Need To Face A ‘Digital MOT’ 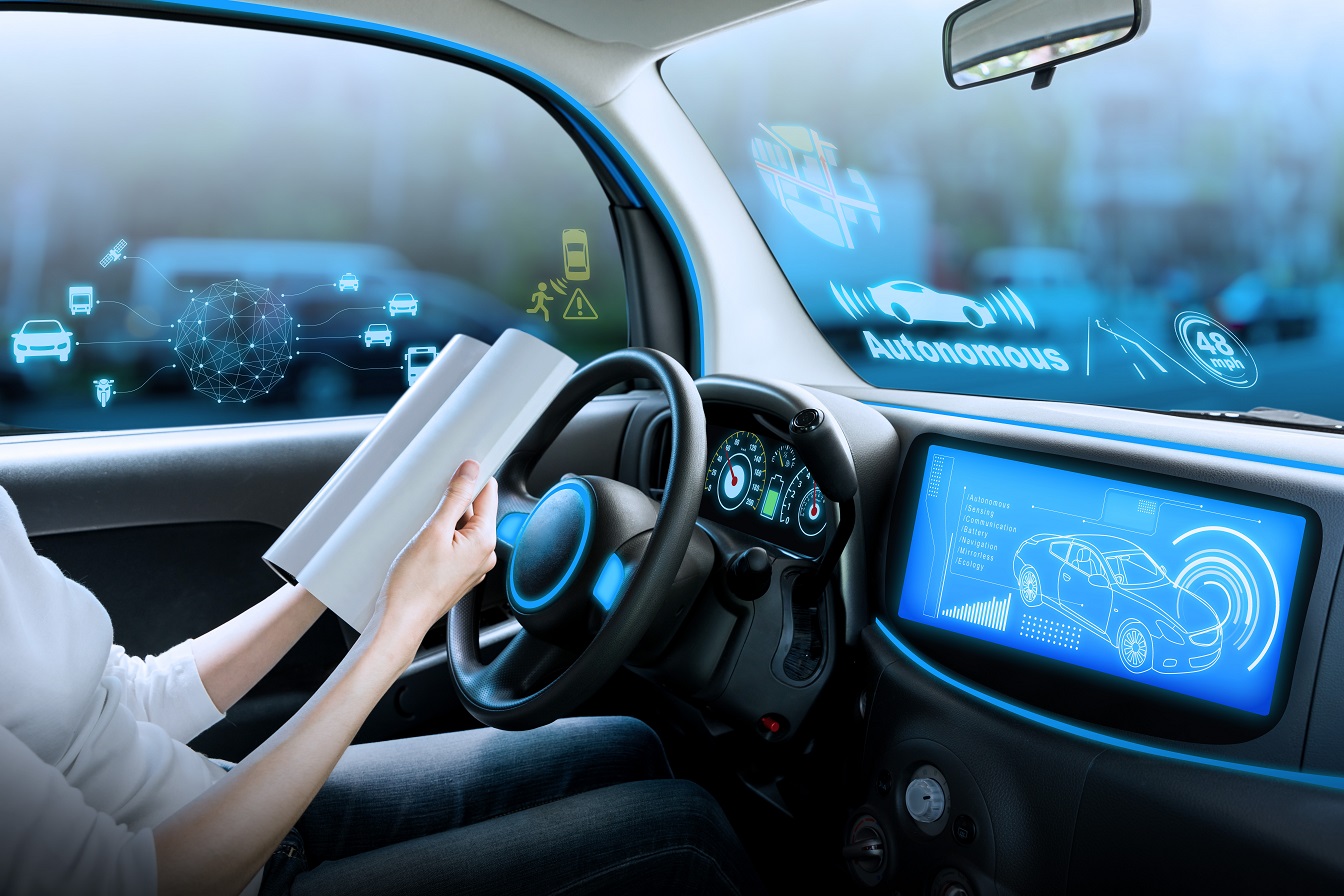 Autonomous cars are still nowhere near reaching consumers, but that isn’t stopping the government from preparing for them. New Department for Transport plans reveal they’ll face a ‘digital MOT’, ensuring they’re safe from would-be hackers…

Preparing For The Future

Since their inception, autonomous cars have faced all manner of setbacks. Whether trouble with the technology itself, safety concerns following fatal crashes or fears of profitability, they’ve faced a rocky road. Despite it all, however, they’ve captivated automakers, tech giants and governments alike; all of which seem utterly convinced that they’re not only the right way forward, but that they’re inevitable. It’s hardly surprising, then, that the Department of Transport has revealed plans for what they’re calling a ‘digital MOT’ that all driverless cars will face.

The new standards, called ‘CAV PASS,’ will see the vehicles subjected to tests on their cyber security and artificial intelligence; as well as the usual maintenance routines. Particular emphasis will be placed on ensuring the vehicles are secure against potential hackers. Whilst advocates are convinced that driverless cars will improve road safety (94% of accidents are caused by human error in the US), critics are worried about cyber security. Studies have revealed that hackers could cause mass-grid locks throughout cities by immobilising just a handful of the vehicles. A terror plot was also recently foiled in London; it would have involved the use of autonomous driving technologies.

CAV Pass will essentially lay down new standards for manufacturers hoping to sell driverless vehicles in the UK. It’s being developed by DfT for business and academic testing purposes, but it’ll eventually impose rules for future owners. George Freeman, the Future of Transport Minister (yes, that role exists), emphasised why the vehicles are so important; it turns out, it’s largely because of money. He said, “self-driving vehicles can offer significant rewards for the UK’s economy, road safety and accessibility. We are determined to lead in the testing and development of safe autonomous transport.” He did, however, stress the necessity of ensuring the technology’s safety. He stated, “this is new terrain, and with our national expertise the UK is well-placed to blaze the trail globally by developing a global benchmark for assuring the safety and security of this exciting technology”.

Getting Vaccinated? You Can Get Free Car Insurance – https://autoserve.co.uk/motoring-news/getting-vaccinated-you-can-get-free-car-insurance/