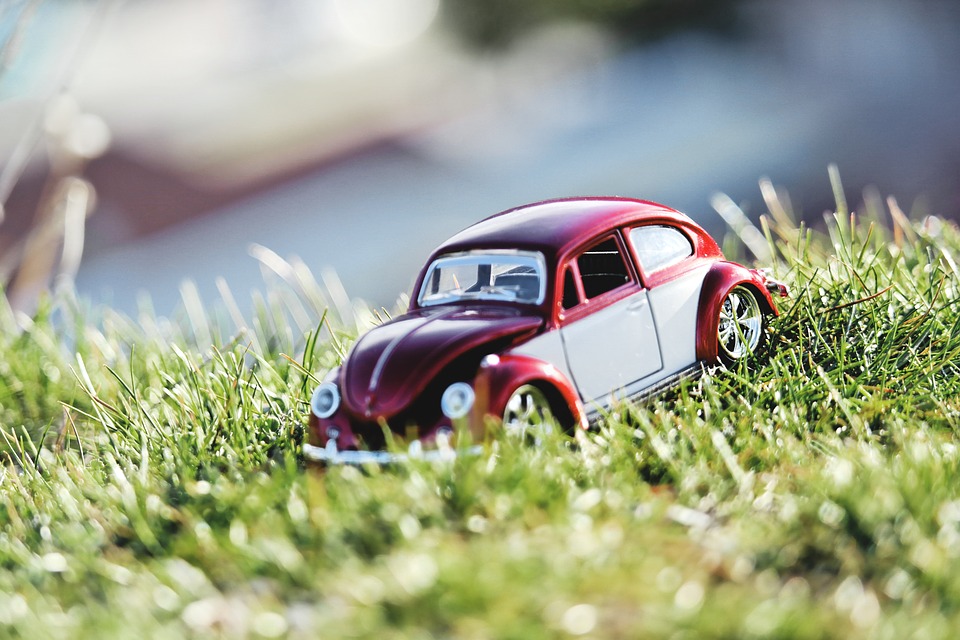 A company car is a fantastic employee benefit. It still plays a vital role in attracting, and retaining, top talent for businesses of all sizes. But not every company car needs to be an overstretched estate. Smaller vehicles can be just as attractive as larger ones. Here are the best small company cars of 2019… 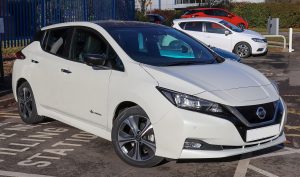 The Nissan Leaf, despite Tesla’s best efforts, remains the world’s best-selling electric vehicle (EV). Why? Because it’s exceptionally affordable for a car in its segment. Not only this, it’s a comfortable and punchy vehicle. The hatchback builds upon the Leaf’s successes, offering an improved range of 217 miles and better charging times. It takes just forty minutes to charge the battery up to around 80%. Drivers won’t face the London Congestion Charge, will have the lowest BiK going and will also have access to the Plug-In Car Grant.

The Prius is arguably the most well-known hybrid car in the world. Toyota successfully marketed the hybrid as a ‘best of both worlds’ option and has reaped the rewards ever since. It has ultra-lowCO2 emissions and a fiercely economical fuel economy of 283mpg. Drivers will get the delightfully low BiK rate of 13%. On the battery alone, around 39 miles can be covered until the vehicle needs to rely on good old-fashioned combustion; more than enough for most commutes. 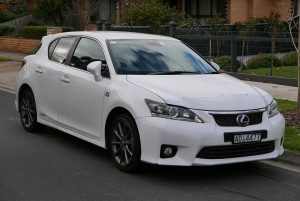 With low C02 emissions, the Lexus CT fits comfortably into a BiK rate of 17%; far lower than most of its competitors. Claimed mpg also sits at 68.9 mpg. The interior is comfortable and functional, largely thanks to a generous servicing on in-car tech. Prices start at £23,520, making the Lexus CT a highly affordable, small company car.

Like the Lexus, the Auris falls into the 17% BiK tax band thanks to its low CO2 emissions. It has a claimed fuel economy of 78.5 mpg, a roomy interior and a surprisingly generous amount of standard kit. It’s not the best-looking or most stylish small company car offering, but it’s at least modern. Plus, it’s a Toyota; coming with all of the reliability the brand has come to represent. It might not be an exciting option, but it is a sensible one.

Hyundai’s bid to take on the Prius resulted in the Ioniq, a solid contender in its own right. It’s cheaper than the Prius, which gives it a nice way of getting around that particular car’s almost cult-following. Exceptionally low CO2 figures mean that it falls into the affordable 13% BiK tax bracket. It has an alleged 267 mpg fuel economy, although urban-based drivers are the most likely to realise it. It’s free from the London Congestion Charge and has 39 miles’ worth of electric mileage. It’s also striking to look at, with contemporary and confident styling; a solid small company car.