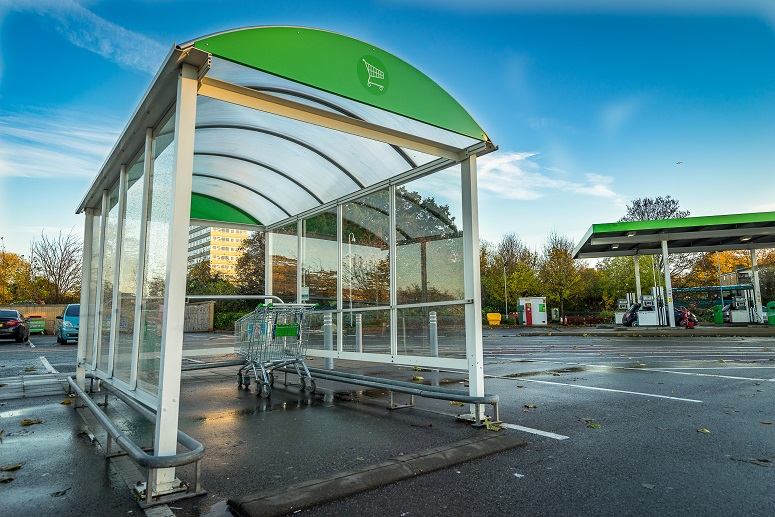 In a first for a British supermarket, Asda has announced plans to convert its car fleet to all-electric vehicles by June 2025…

Asda will converting its 600-strong fleet of company cars to electric models by the summer of 2025; well ahead of the government’s 2030 ban on the sale of new diesel and petrol models. In the last year alone, 85% of Asda’s business drivers have opted for an EV when choosing a new vehicle. These drivers will benefit from considerable driving-related savings and better Benefit-in-Kind rates.

The supermarket giant will also reduce its CO2 emissions by a whopping 2,411 tonnes. That’s the equivalent of six million miles driven by a typical petrol car. It expects to be a carbon-neutral company by 2040. If Asda manages to convert its car fleet by 2025, it’ll be the first supermarket in the country to do so.

Simon Bell, senior manager of Asda’s Reward Team, emphasised the importance of reducing the supermarket’s environemntal impact. He explained, “reducing our carbon footprint is extremely important to us and our customers so we are always looking at ways in which we can make a difference and be a more sustainable business”. He continued, “we are delighted by the enthusiastic uptake in electric cars by our colleagues over the past few years and it is a win-win, as they are helping the environment as well as reducing their own motoring costs”.

In its bid to electrify its car fleet, Asda is working in partnership with Zenith; which has managed the supermakert’s car and commercial fleets for 20 years. Business drivers can choose from models including the Volkswagen ID.3, Tesla Model 3, Polestar 2 and Audi Q4 e-tron.

Coventry Doubles Down On Plans For Local Gigafactory – https://autoserve.co.uk/motoring-news/coventry-doubles-down-on-plans-for-local-gigafactory/