A Third Of The UK’s Automotive Firms Are Cutting Jobs 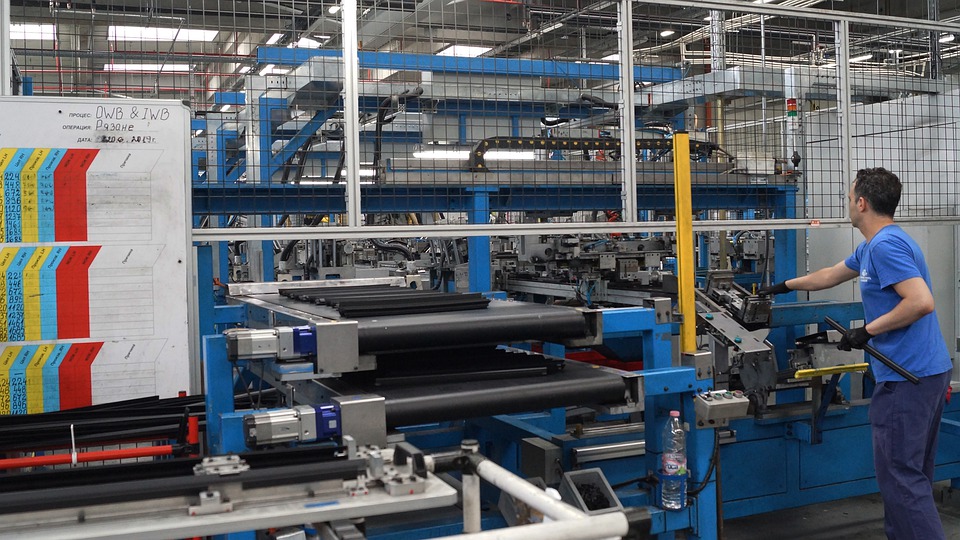 One thing the automotive industry can agree on its that Brexit-related speculation is crippling investment. So it may come as no surprise that a third of British firms have started cutting jobs…

On the 23rd of June, 2016, millions of Brits took to the polls to decide on whether their country should remain a part of the European Union. The result, ultimately to divorce from Brussels, shocked the world. Markets panicked, politicians bickered and the media endlessly speculated. The automotive industry in particular quickly voiced its concerns, especially those around the imposition of tariffs and any potential trouble at customs. They couldn’t have imaged, however, that well over three years after the referendum there would still be no real understanding of when or how the split would occur. But now, it seems, speculation has finally tipped automakers to the edge; a third of firms operating in the UK are now cutting jobs.

The Society of Motor Manufacturers and Traders (SMMT) has consistently warned the government of the damage speculation has caused. Warning against a no-deal Brexit, it’s called for greater clarity concerning the directions of negotiations. Having recently conducted a survey into the harm being caused, it’s made some depressing findings. For instance, automotive firms have ‘wasted’ half a billion pounds in preparing for Brexit so far. It also discovered that 4 out of 5 firms ‘fear’ a no-deal scenario and 13.4% are actually relocating abroad.

Automotive firms are, collectively, the UK economy’s single biggest exporter; contributing £18.6 billion to public finances. For perspective, that’s more than the NHS’ annual expenses on medicines. The SMMT claims that no-deal will knock £50,000 off a minute from the contributions made by automotive firms.

Mike Hawes, the group’s chief executive, warned that damage had already been done but that it wasn’t irreversible. He said, “damage has already been done: investment is haemorrhaging competitiveness being undermined, UK jobs cut and vast sums wasted on the impossibility of preparing for ‘no deal”. He added, ‘make no mistake, every day ‘no deal’ remains a possibility is another day of lost investment, another day that makes it harder to recover investor confidence in the UK”. Hawes called on the government to seek a ‘business as usual’ deal that enabled free and frictionless trade.

The SMMT has been issuing warnings ever since the referendum result was announced. Unfortunately, they seem to have fallen on deaf ears. With only a few weeks a way from the nation’s (alleged) departure date, what will become of this once enormous industry remains to be seen.

Previous post: Labour Has Pledged To Ban Sale Of Non-Electric Cars By 2030
Next post: Fleet Live Will Be Fleet & Mobility Live In 2020