60% Of Employees “Ready To Quit” If They Lose Company Cars 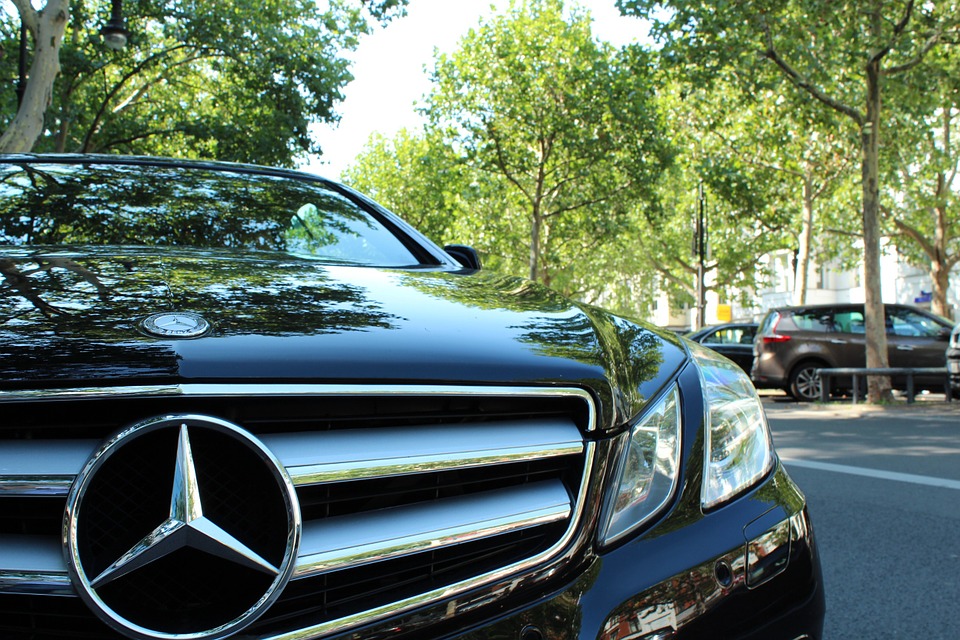 A staggering six out of ten company car drivers would give up their jobs if they lost the employee benefit. That’s according to new research conducted by a European HR services provider…

The research was conducted by the Belgian company Securex. It surveyed 1,500 company car drivers in order to determine how important their company car entitlements were. What it found was a ‘deep attachment’ to the vehicles, so much so that 60% of them would be prepared to quit their roles should they lose them. Securex, however, believes this level of attachment is born of ignorance of the alterantives. For instance, 20% were unaware of alternatives like mobility budgets. However, those that were aware were unimpressed. Two out of three employees wouldn’t trade their company cars for either a smaller model, railcard or bicycle allowance.

In addition, the survey revealed that attachment to company vehicles was largely based on working hours. 44% of workers with flexible working hours said they’d consider giving up their entitlements. Whereas just 23% of non-flexible workers said they would, if given the opportunity. There were also major differences based on which Belgian cities the drivers were operating in; suggesting another link to traffic density and road conditions.

Whilst the study was conducted in Belgium, it wouldn’t be hard to imagine similar results being found in the UK. Studies have found that company cars remain an attractive employee benefit, despite confusing BiK policies. The vehicles have also been found, quite consistently, to be the safest and cleanest on the nation’s roads. Like the Belgian study, it’s also been found that there are few companies willing to turn away from company vehicles in favour of ‘mobility solutions’. But when governments are contending with congestion and emissions, it’s little surprise that there are reasons for reducing the amount of vehicles on the roads.

For company car drivers, there’s simply no alternative that’s anywhere near as convenient and as straightforward. Until that changes, we can’t seriously expect drivers to consider alternative options. After all, would we expect grey fleet drivers to give up on their motors for a car-share or mobility budget? We don’t suspect there would be many takers.

Previous post: London’s Getting A Blanket 20 Mph Speed Limit
Next post: Could Vauxhall Really ‘Benefit’ From A Hard Brexit?